The Foos have settled with several Lloyd's insurers and broker Robertson Taylor, which they alleged had caused the group "caused significant financial harm" 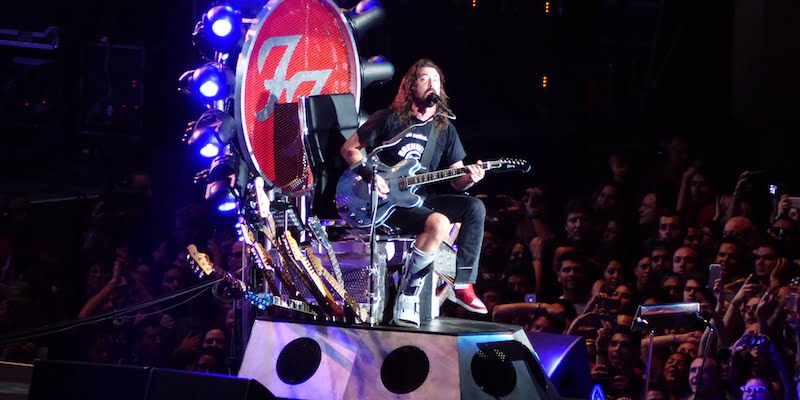 The Central District Court of California has dismissed a lawsuit by Foo Fighters which accused several London insurers and brokers of failing to cover losses incurred by concerts cancelled last year.

On Tuesday judge Manuel L. Real approved a voluntary dismissal of the case, requested by various Lloyd’s of London-based insurance companies, brokerage firm Robertson Taylor and the Foos themselves, with each agreeing to pay their own legal costs, court documents reveal.

Although the lawsuit (Foo Fighters, LLC v. Certain Underwriters at Lloyd’s, and Certain London Market Insurance Companies, et al) was initially reported as being against Lloyd’s of London itself – an insurance market – a spokesman for Lloyd’s confirmed to IQ in June the market itself was not the target, but declined to comment on which individual insurers were being sued.

Judge Manuel L. Real approved a voluntary dismissal of the case, with each party agreeing to pay their own legal costs

It also said Robertson Taylor, part of the Integro group, failed to protect the band’s interests and instead sided with Lloyd’s when insurers characterised three cancelled arena shows as “rescheduled” instead of cancelled – despite ticketholders receiving refunds – because the band played smaller venues instead, and responded to their post-Bataclan claims with “seemingly never-ending” requests for “irrelevant” information.