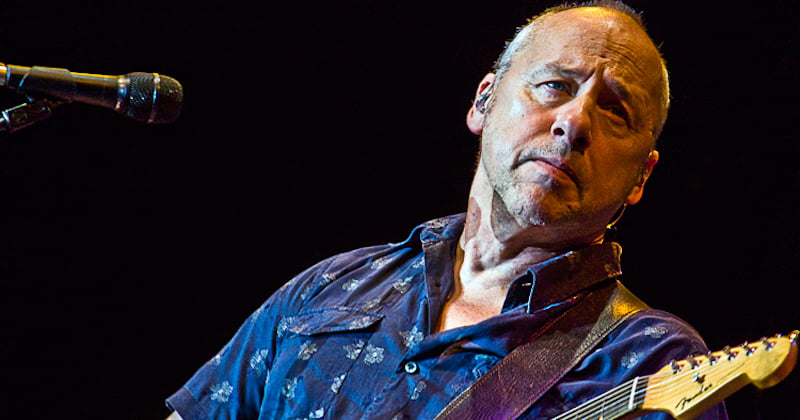 In the first sign of a backlash by music festivals against the growth of direct licensing, European festival association Yourope has advised its members against booking bands who choose to collect their performance royalties directly.

In a press release following its third members’ meeting of 2016, at Reeperbahn Festival in September, Yourope – while acknowledging songwriters have “been losing out under the traditional system of collecting societies” – said the rise of direct licensing “poses a problem for festivals in particular, as they don’t have structures in place to accommodate artists who license directly as well as artists represented by a collecting society”.

It concluded: “There’s no satisfying answer to this question at the moment apart from: don’t book direct-licensing acts.”

Reached for comment, Yourope secretary-general Christof Huber tells IQ the association is telling its members, which include festivals in 27 European countries, to include the following caveat when making offers for artists for 2017:

The festival is licensed to use music by [local collection society: eg PRS for Music]. In the event the artiste controls their own repertoire and is (or is planning to) undertake direct licensing we have no mechanism to make additional payment or receive any rebate from our licensor. Any music rights payment MUST be included in the agreed fee and the artiste must indemnify the festival against any third-party claims for the use of music.

“We don’t want to be unfair to songwriters, but we have no way of getting rebates from local collection societies”

Yourope’s lawyer, Ben Challis, says the association isn’t instituting a blanket ban of acts who directly license, but that many of its members are individually doing so.

“Yourope members are setting out an interim approach,” he tells IQ. “We understand why self-composing artistes want to direct license, and on a concert tour it makes sense for them. But for multi-artiste, multi-stage, multi-genre festivals, it is a nightmare – and to be frank, blanket licences make perfect sense at festivals. The real battle is between composers who perform their own material and their own collection societies. We now seem to be caught up in the middle of this battle, and so do the agents.

“We don’t want to be unfair to songwriters, but we have no way of getting rebates from local collection societies, so if we have to pay directly licensing bands – and there is no ‘rate’ to pay them – our members lose out. So, some of our members won’t book bands who directly license at all at the moment, and some will make it clear any payment must be included in the fee paid to perform.”