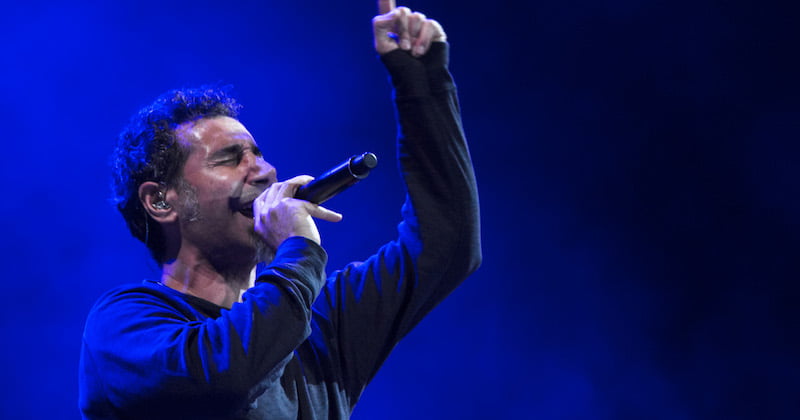 “After a turbulent festival summer that never was” (their words), CTS Eventim is tomorrow releasing the first batch of tickets for the 2017 Rock am Ring/Rock im Park festivals.

Already confirmed as headliners for both events are System of a Down and German punk band Die Toten Hosen, with Macklemore and Ryan Lewis, Bastille, Rage Against the Machine/Public Enemy/Cypress Hill supergroup Prophets of Rage, In Flames and Pierce the Veil also on the bill.

Co-promoters Marek and Andre Lieberberg say they hope “2017 will offer a fascinating festival experience”, while local mayors Jörg Lempertz and Hans Peter Ammel – revealing Rock am Ring will stay in the town of Mendig – add: “The largest festival in Germany, the coolest fans in Europe and the best bands in the world will experience once again a rocking time in Mendig. We are delighted to be the hosts for Rock am Ring 2017.”

The Glastonbury rumour mill is in full flow once more, with the eagled-eyed observers at eFestivals noticing on the BBC’s Glastocam that Radiohead’s ‘bear face’ logo was yesterday painted in front of the Pyramid stage, potentially signalling the band’s return to Pilton for the first time since their surprise appearance in 2010. (Radiohead photo by Alterna2.)

Depeche Mode’s recently announced Global Spirit European tour will take them to at least two festivals next summer: Bilbao BBK Live in Spain on 6 July and NOS Alive in Lisbon on 8 July.

The festival appearances – the sole festival dates on the first leg of the tour, which will otherwise take in arenas and stadia across Europe – are the first 2017 confirmations for both festivals. (Dave Gahan/Depeche Mode photo by Simon Watson Photography.) 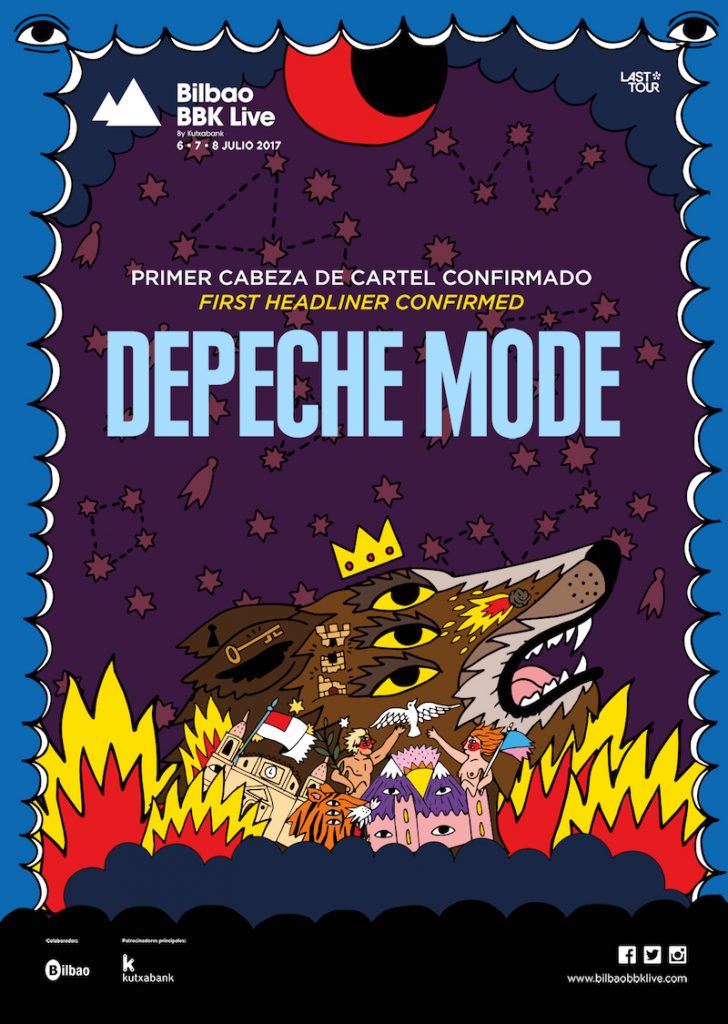 After a record-breaking 2016, AEG Live’s British Summer Time Hyde Park festival has confirmed its first headliner for next year.

Green Day will play the London event on 1 July.

“We’re super excited to be announcing Green Day as our first headliner for 2017,” says AEG Live senior vice-president James King. “So many hits and also some amazing new music as well. London is going to be treated to one of the best stadium bands of our generation on the Great Oak stage in Hyde Park.”

Festival director Peter Noble comments: “I am beyond pleased to be adding Barry Gibb to our 2017 Bluesfest line-up.

“Did you know that The Bee Gees formed in Redcliffe, a beachside suburb of Brisbane, in 1958? Like many new Australians at the time, they were ten-pound Poms whose parents immigrated to Australia after the second world war to start a new life [and went on to] conquer the world, selling well over 220 million records: our highest-selling band – more than AC/DC.

“Although we Aussies have to share Barry with the UK, he is coming to his other original home to do an all-too-rare concert at Bluesfest on Easter Monday. We are proud beyond words.”