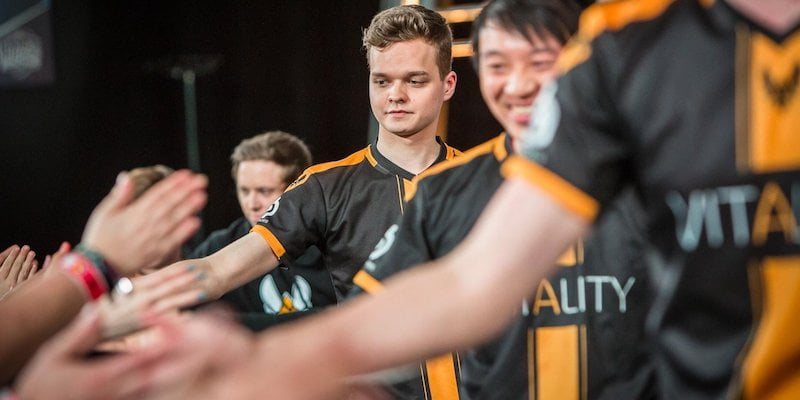 The new competition, based on the existing ESL Championnat National, will be broadcast on Vivendi’s Canal Group channels.

Canal Group – which already sponsors Team Vitality, a French esports team which competes in games such as League of Legends, Call of Duty and Halo – will also join forces with ESL to co-promote esports throughout France with “important support” from UMG, video-streaming site Dailymotion and its “activities in live events, such as [1,996-cap. Paris venue] L’Olympia and Digitick”.

The move comes just after a month after ESL signed a similar partnership with promotion and venues giant AEG that gives the league access to more than 120 of AEG’s facilities, including The O2 in London, Barclays Center in New York and the Oracle Arena in California, for esports events.

Global revenues from esports – or competitive video-gaming – are expected to reach US$1.1 billion by 2019.