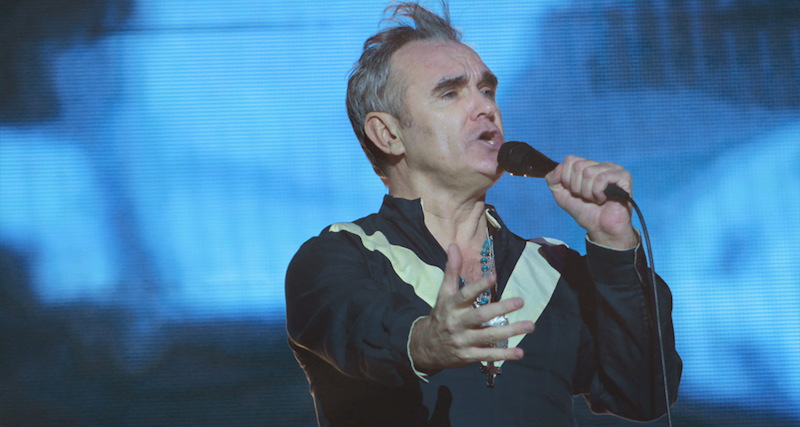 Several live music events have been cancelled or postponed following the death of the king of Thailand, Bhumibol Adulyadej, yesterday afternoon.

Among the concerts and festivals no longer going ahead are Morrissey’s show at Moonstar Studios (~1,500-cap.) in Bangkok next Tuesday (18 October), the RTSM Fest: Revolution metal festival in Bangkok next weekend, a fan meeting in Bangkok by K-pop girl group Gfriend, scheduled for 13 November, and at least four upcoming events by Thailand’s biggest promoter, Bec-Tero Entertainment.

A one-year period of mourning was today declared for King Bhumibol, who had reigned since 1946

Thai newspaper The Nation has a list of all cancelled events.

A one-year period of mourning was today declared in Thailand for King Bhumibol, who had reigned since 1946. Britain’s Queen Elizabeth II is now the world’s longest-serving monarch.