Barcan, who has been at the helm of Cambridge Folk Festival for 27 years, says "the time is right for me to move on to new opportunities" 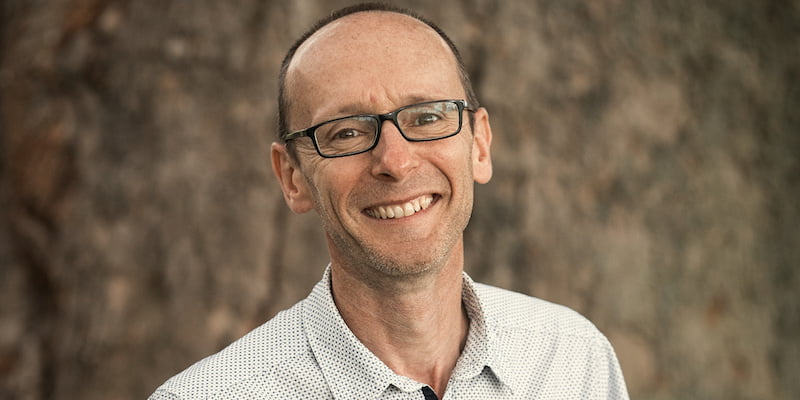 Barcan is "keen to get involved in new events and opportunities"

In an email, Barcan – who also programmes the Avalon stage at Glastonbury Festival – says he “put [his] heart and soul into Cambridge Folk Festival” and that leaving “has been a very difficult decision. However, due to strategic developments within Cambridge Live, the time is right for me to move on to new opportunities.”

He continues: “I would like to thank you and all the fantastic people and amazing artists with whom I have been fortunate to work over the last 27 years. Together we have ensured that Cambridge has been the leading folk festival in the country. I never envisaged I would work on this very special event for so long and leave with many happy memories.

“”I am proud of all I have achieved at the festival, including programming 23 consecutive sell-outs”

“I am proud of all I have achieved at the festival, including programming 23 consecutive sell-outs; managing the festival for close to two decades; ensuring its financial viability; awards and acclaim for the standard of organisation, atmosphere and quality of programming; ensuring national TV and radio coverage; [and] seeing the festival’s profile rocket.”

Barcan will continue his work with Glastonbury and says he’s “keen to get involved in new events and opportunities”.

The sold-out 52nd Cambridge Folk Festival, headlined by KT Tunstall and Christy Moore, took place in July and was attended by more than 14,000 festivalgoers. In addition to organising the festival, Cambridge Live operates the Cambridge Corn Exchange venue (1,400-cap.) and runs its own ticket agency, Cambridge Live Tickets.