The brothers Goss will reunite for a UK arena tour next summer, the first show of which – at The O2 Arena – reportedly sold out in seven seconds 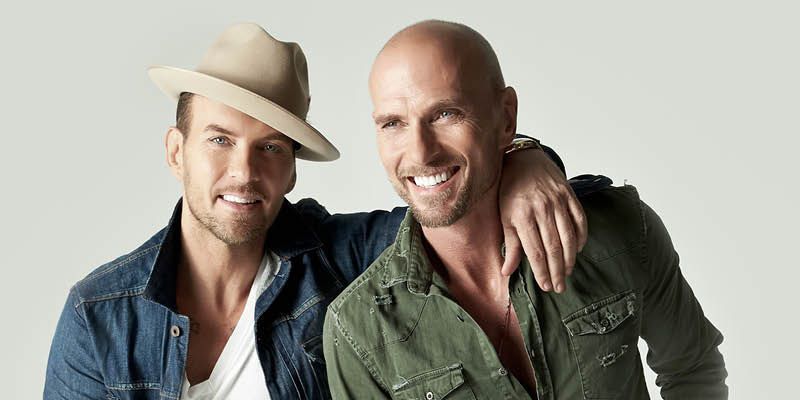 Bros’s August 2017 reunion concert at The O2 Arena in London – today expanded to second O2 show and full UK tour – sold out faster than any Live Nation show at The O2 in history, according to the promoter.

In a tweet that appeared to suggest Download Festival booker Andy Copping will be promoting the tour (IQ has contacted Copping for confirmation), Live Nation UK said the 19 August date “has been the fastest sell-out in history for any Live Nation show at The O2”.

According to the BBC’s Mark Savage, the show sold out in “seven seconds” this morning.

British boyband Bros – comprising twins Matt and Luke Goss (pictured) and Craig Logan, who won’t be part of the reunion – scored 11 top 40 hits between 1989 and 1991, including one UK №1, ‘I Owe You Nothing’.

A full list of tour dates is pictured below, courtesy of Live Nation: 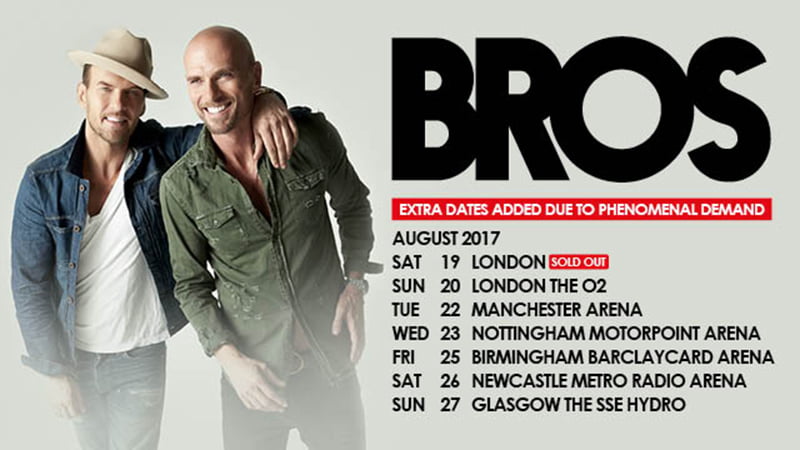