The figure puts the Formation tour comfortably ahead of Taylor Swift's 1989, which was the highest grossing of 2015 with $250.4m 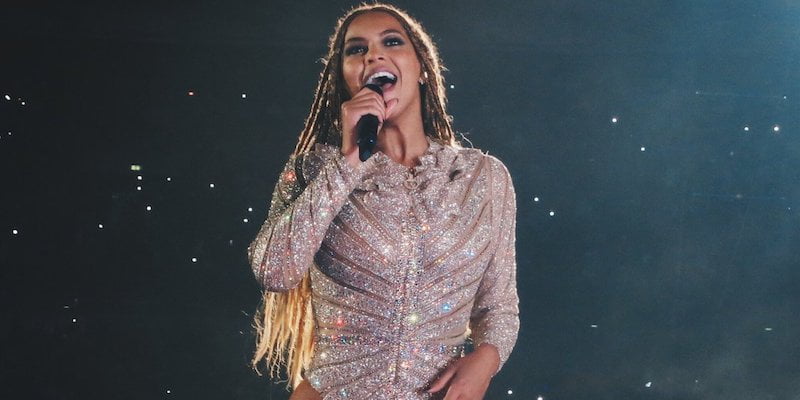 Beyoncé’s Formation world tour, which wrapped up on Friday 7 October, will likely become the highest-grossing tour of 2016 after taking in more than US$256 million after five and a half months on the road in North America and Europe.

The American singer’s fifth headlining solo tour, promoted worldwide by Live Nation, grossed $256,084,556 from 2.2m tickets, according to Billboard’s Boxscore chart, eclipsing Taylor Swift’s 1989, which at $250.4m was the highest-grossing tour of 2015.

Both acts sold a similar number of tickets – Swift shifted closer to 2.3m – although the all-stadium Formation did so with less shows: 49 to 1989′s 83.

The most lucrative stop on the tour came from Beyoncé’s two sell-out dates at Wembley Stadium in London in July, which grossed a total of $15.3m from 142,500 tickets.

Originally announced as a 40-date tour, the Formation trek was beefed up in May with a final US leg. Within a week of going on sale, in February, the tour had already sold close to one million tickets.