Alda back in founders’ control after SFX divorce

The Amsterdam-based promoter is no longer an SFX Entertainment company, with SFX's shares being returned to founders Allan Hardenberg and David Lewis 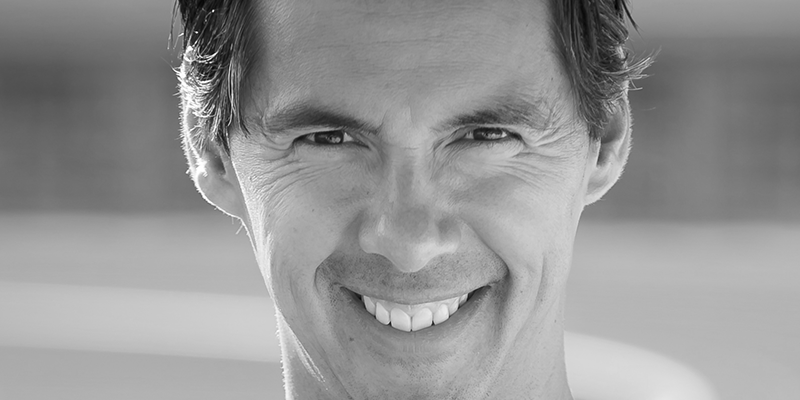 Allan Hardenberg and David Lewis, the co-founders of Dutch dance music promoter Alda Events, have once again taken sole control of the company after settling their court case with former stakeholder SFX Entertainment.

SFX bought a 50% stake in Amsterdam-based Alda – known for organising high-profile tours by Dutch DJs such as Armin van Buuren and Hardwell and for the A Day at the Park, Electronic Family and Amsterdam Music Festival events – in November 2014. Lewis and Hardenberg were at the time reportedly only paid US$1.7 million each as part of a complex arrangement which would see SFX then progressively acquire the remaining equity over a period of five years, and the two men claimed in SFX’s bankruptcy proceedings in May they were out of pocket to the tune of $11.6m each.

Alda Events was, at the time of SFX’s going into administration in February, its largest unsecured creditor, being owed $23.6m by the EDM conglomerate.

According to Entertainment Business, Alda says its separation from SFX should be of “great interest” to potential new partners, allowing it to enter new markets “at a faster pace”. The company opened an office in Hong Kong earlier this year.