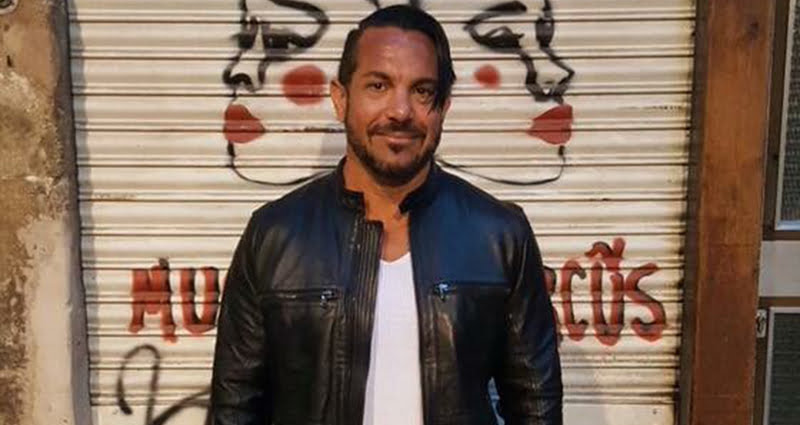 Wantickets, one of North America’s largest primary ticket agencies for nightclub and dance music events, is suing former employees Barak Schurr and Diego Carlin for breach of contract, aiding and abetting breaches of fiduciary duty and ‘tortious interference’ in relation to their recent move to Eventbrite.

Charles Michael and Michael A. Keough of Steptoe & Johnson, representing Wantickets, allege the rival online ticketing platform has “joined forces with two former employees of the plaintiff [Wantickets]” to exploit “the plaintiff’s confidential information for the purpose of redirecting business away from the plaintiff and to Eventbrite”.

The lawsuit, Wantickets RDM, Inc. v Barak Schurr et al, also seeks to prevent Schurr and Carlin – formerly president and CEO, respectively – from working with Eventbrite by holding them to their contracts with Wantickets, which tie both into a three-year period of employment ending 9 April 2017. (Both Schurr’s and Carlin’s employment agreements, which commenced 9 April 2014, were presented to the court on 3 August.)

A summons was also issued on 12 August by the New York County Supreme Court for a potential separate suit against Eventbrite (Wantickets RDM, Inc. v Eventbrite, Inc.) for “damages in an amount to be proved at trial”, although Wantickets has not yet filed a request for judicial intervention and the case has not been assigned a judge.

First reported by Dave Brooks’s The Real, much of Wantickets’ evidence for its claims against Schurr and Carlin comes in the form of a ten-page affidavit by Wantickets chief financial officer, Richard Blakeley, who reveals the company had conditionally agreed to sell to Eventbrite before the deal fell apart.

“Thanks to the disloyalty of our own salesperson, we face the risk of losing our largest client”

Blakeley writes: “The Eventbrite transaction never closed, however, for reasons that only Eventbrite can explain. It appeared to me that Eventbrite was never very serious about the transaction because […] its representatives made few efforts to contact me or to discuss the financials of Wantickets.

Blakeley provides as evidence over 20 emails, seen by IQ, between Schurr, Carlin and over 20 high-profile dance music festivals, promoters, venues and nightclubs in which Schurr – then still a Wantickets employee – appears to suggest they switch to Eventbrite’s platform for ticketing. In one typical example, Schurr offers to give a “full demo of Eventbrite’s capabilities”.

In his affidavit, Blakeley says Wantickets has “spent years building relationships and goodwill with clients that Mr Schurr and Mr Carlin can quickly exploit and destroy for Eventbrite’s benefit”. He cites as an example the company’s largest client, “a casino with several nightclubs and similar venues that sell tickets via Wantickets.

“This casino represents 26% of our annual revenue. We met with representatives from the casino on 28 July, and they told us that Mr Schurr had already proposed moving their business over to Eventbrite. They asked for a proposal from us by 5 August to compete with the economic terms proposed by Eventbrite.

“In other words, thanks to the disloyalty of our own salesperson, we face the risk of losing our largest client.”

Schurr’s affidavit, however, tells a different story. He says the Chehabar family, then Wantickets’ owners, had lost their “appetite for the technology and ticketing business, and directed […] Carlin and myself to expedite an exit strategy”, which involved exploring the possibility of a sale to Eventbrite.

He says the two men were “at all times entirely transparent with the Chehebars, and kept them fully informed of the discussions with Eventbrite” and “at no time during this process was I moving business from Wantickets to Eventbrite”.

Schurr’s recollection of his and Carlin’s termination also differs from Blakeley’s: “It was my understanding that the new Wantickets owner, Mr [Joe] Schnair, had promised the Chehebar family that both Mr Carlin and myself would remain with Wantickets following the newest change in ownership [live-streaming company LiveXLive]. However, on 18 July 2016, we were told by Mr Blakeley that we were both terminated. Mr Blakeley apologised profusely to us and simply said that the new owner felt no need to continue with existing management.”

Quoting from Blakeley’s affidavit, he adds: “At no time during the interactions with Mr Blakeley did he state, imply or suggest that were were terminated for “cause”, that we were “sending clients to Eventbrite”, that our behaviour was “shocking” or that we had engaged in “flagrant misconduct”.

When reached for comment, an Eventbrite spokesperson told IQ: “As you know, it’s a competitive industry. Due to pending litigation, I’m unfortunately unable to share any specifics about Barak and Diego, but what I can assure you is that competing fairly is of critical importance and central to our ethics at Eventbrite and we continue to operate as such.”