Judge Mary Walrath has waived the bankruptcy protection afforded to SFX Entertainment, ruling Viagogo can continue with its claim for breach of contract 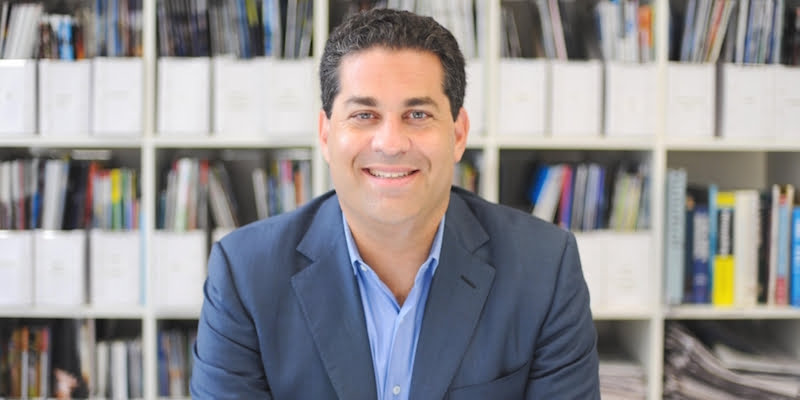 A US bankruptcy judge has given the go-ahead to Viagogo to bring legal action against SFX Entertainment.

In a hearing on 30 August, Mary F. Walrath ruled Geneva-based Viagogo may proceed with its claim for breach of contract, modifying the “automatic stay” applied to SFX (an injunction that bars creditors from collecting debts from a bankrupt debtor) to permit the secondary ticketing platform to “assert and prosecute any and all counterclaims” against SFX.

Having reviewed the request, said Walrath, the court determined “sufficient cause exists to approve the motion”.

Viagogo is seeking “in excess” of US$1.6 million from SFX, which went into administration on 1 February, for allegedly failing to hold up its end of a five-year, $75m sponsorship agreement signed by the two companies in 2014. The deal granted Viagogo exclusive ticket resale rights to no less than 50 SFX-promoted events; in exchange, SFX agreed to “deliver exclusive marketing and ticketing rights with respect to a number of designated ‘major’ SFX events, which the parties deemed to be the SFX events that provided the most financial opportunities for Viagogo”.

However, says Viagogo, SFX “breached various material provisions of the agreement, some of which are not curable, including, among other things, the cancelling of certain major events” (presumably TomorrowWorld and Stereosonic).