It was a year of mixed fortunes for the British live biz, with a huge jump in export revenue but slight decrease in overall value 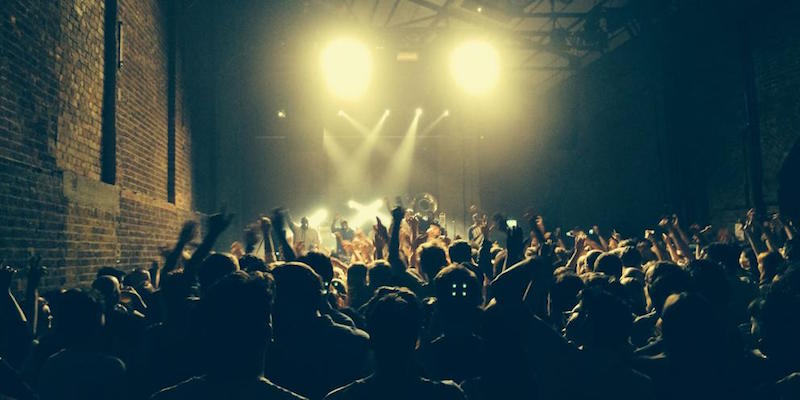 The value of the British live music industry contracted slightly in 2015, hit by a decline in revenues from the UK’s dwindling network of small- and medium-sized venues.

The 2016 edition of UK Music’s Measuring Music report, released today, reveals the gross value added (GVA) by the live sector to the UK economy last year fell to £904 million – down from £924m in 2014 – attributed by the industry group’s chief executive, Jo Dipple, to “a drop in concert revenue from grassroots music venues”.

In her foreword to the report, Dipple says grassroots venues “need investment now. Music Venue Trust argues that a 10% increase in attendance at grassroots venues would generate an additional £13m in ticket revenue. This cannot happen whilst grassroots music venues are forced to close, if they lack the investment to modernise or if new ones aren’t built.”

Export growth – which includes both non-Britons spending money on concert/festival tickets and non-resident consumers or businesses “making purchases outside the UK, which, through a wide range of channels, transfer back across international borders to businesses resident in the UK” – increased 35% in 2015, from £42m to £57m, and 90% in the four years between 2012 and 2015.

The GVA by the music industry as a whole (live; recorded; publishing; music representatives; producers, studios and staff; and musicians, composers, songwriters and lyricists) grew to £4.133m, a slight increase of £25m on 2014’s figure and 17% on 2012, with the “live sector especially thriving over that period”, says UK Music chairman Andy Heath.

Addressing live’s 2014–2015 dip in GVA, Dipple says: “We must ensure the challenges facing this vital part of the music ecosystem [grassroots venues] are addressed in order to secure continued growth and investment in live music.

“We need policies and investment to secure a platform for the headliners and chart-toppers of tomorrow.”