The former Live Nation senior execs have confirmed a long-rumoured move to the rival promoter, where they will share joint responsibility for its UK business 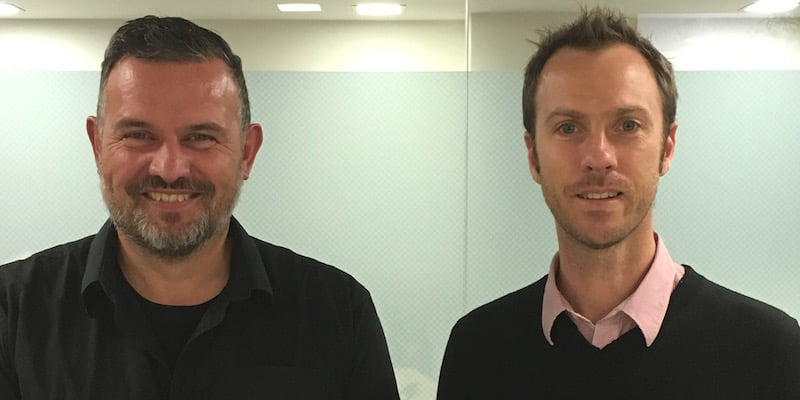 Based in AEG’s London office, Homer and Leighton-Pope will report to AEG Europe president/CEO Tom Miserendino.

As dual CEOs, Leighton-Pope and Homer will oversee AEG’s UK concert business (current touring artists include The Who, Justin Bieber and Rod Stewart), London venues Eventim Apollo and Indigo at The O2 and the British Summer Time festival, which this year celebrated its most successful edition to date.

In a joint statement, they say: “It’s been rumoured for a while, and so we’re pleased to announce our move to AEG Live UK. Together we are excited to work with a great team with the aim of growing AEG Live UK.

Jay Marciano, AEG’s COO, adds: “Toby and Steve’s record in the live touring business speaks for itself. Together they have worked successfully with global stars, nurtured new talent and developed venues and festivals. They are a perfect fit for AEG Live’s growing operation.”