'150 Commitments to Improve Spain', signed by the C's party and the ruling PP, has been praised by APM for its "explicit recognition of live music" 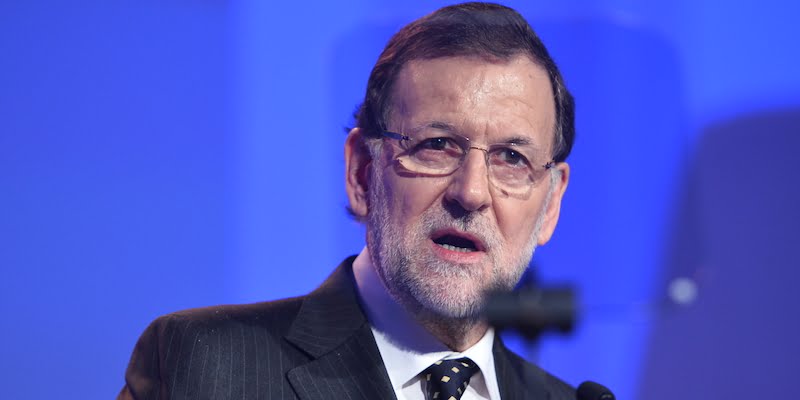 Acting Spanish prime minister Mariano Rajoy has agreed to a reduction in the hated 21% rate of cultural value-added tax (VAT) should his People’s Party (PP) form Spain’s next government.

PP, which won the most votes in June’s general election – Spain’s third in five years – but failed to secure a majority, last week put its name to a document entitled 150 Commitments to Improve Spain (150 Compromisos para Mejorar España), which included as commitment №89 a pledge to reduce VAT for live entertainment or “cultural shows” (espectáculos culturales).

150 Compromisos is co-signed by the Citizens (C’s) party, with which PP has a parliamentary alliance.

Cultural-sector VAT has stood at a record 21% since September 2012, when Rajoy (pictured) increased the tax, which previously stood at 8%, in an effort to plug a hole in Spain’s public finances. The tax hike has been catastrophic for the Spanish live industry: revenue from ticket sales fell 27.51% between 1 September 2012 and summer 2013 alone, and the country’s live music industry only recently recovered to its pre-2011 levels in February.

Left-wing parties Unidos Podemos and PSOE have previously announced their support for a VAT reduction.

“We welcome this willingness to reconsider VAT at the reduced rate [and] the explicit recognition of live entertainment, including live music”

The Association of Music Promoters (APM) welcomed the publication of the document. “After four years of ordeal – moving from a cultural VAT of 8% to 21%, which has so damaged us – we welcome this willingness to reconsider VAT at the reduced rate,” says APM president Pascual Egea.

“We welcome the explicit recognition of live entertainment, including live music, though we wish this commitment had been extended to our colleagues in cinema – a very important part of the cultural industries in our country. We believe that culture should be a matter of state, and as such must be treated as such by the future government, whatever colour it is.”

Rajoy on Friday again failed in his bid to form a new government, setting the stage for Spain’s second general election of 2016. Should the parties involved fail to end the deadlock in the next two months, King Philip VI will be forced to dissolve the Spanish legislature, the General Courts, and call another election.