The Better Oversight of Secondary Sales bill has taken a crucial step towards becoming legislation by passing the Commerce, Science and Transportation committee 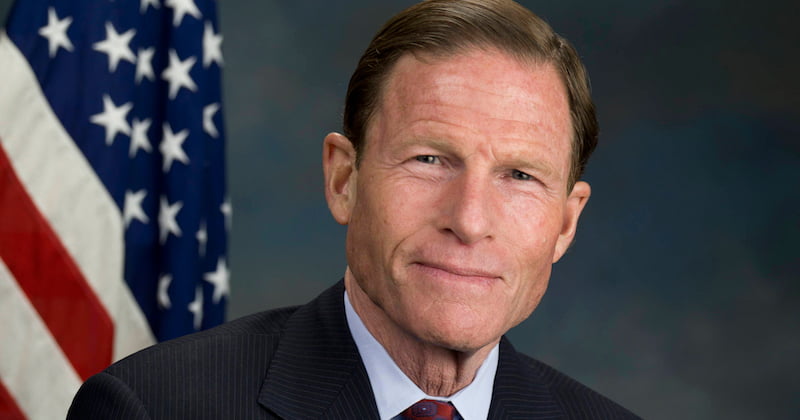 Senator Richard Blumenthal, who introduced the bill to the committee

The Bots Act, the bill that would criminalise the use of ticket bots in the United States, has taken another step towards becoming law by passing the Senate Committee on Commerce, Science and Transportation.

“This critical bill is now one step closer to cracking down on unfair ticket bots that sweep up tickets and squeeze out fans,” says Connecticut senator Richard Blumenthal, a co-sponsor of the bill with senators Jerry Moran, Chuck Schumer and Deb Fischer. “[T]icket bots devour tickets at high speeds, making it impossible for ordinary consumers to see their favourite band or hometown sports team at a reasonable price.

“By banning certain ticket bots, this bipartisan bill will help ensure consumers have fair access to the events they want to see.”

Should it be made law, the Bots (Better Online Ticket Sales) Act would “prohibit the circumvention of control measures used by internet ticket sellers to ensure equitable consumer access to tickets for any given event, and for other purposes”. It is a sister bill to Representative Bill Pascrell’s Boss Act (Better Oversight of Secondary Sales and Accountability in Concert Ticketing), which was positively received when it went before the House of Representatives in May.

“All that fans want is to be in the room where it happens. And what this bill does is give them fair access to be in that room – whether it is a sports stadium, a music venue or a show like Hamilton“

Speaking at a Bots Act hearing in the Senate last week, Hamilton producer Jeffrey Seller – who recently increased ticket prices for the musical in response to widespread touting, making it the most expensive Broadway show ever – said: “In one of my favourite shows of all time, Hamilton, my favourite number is called ‘The Room Where it Happens’. All that fans want is to be in the room where it happens. And what this bill does is give them fair access to be in that room – whether it is a sports stadium, a music venue or a show like Hamilton.”

The bill must be passed by the full Senate and approved by the president before it becomes law.

Blumenthal, Moran, Schumer and Fischer’s moves to criminalise the use of bots nationwide mirror similar local efforts by New York’s attorney-general, Eric Schneiderman, who in April fined several bot-using ticket sellers $2.7 million, and Marko Liias, state senator in Washington (where the use of bots is already illegal), who in July called on the state’s attorney-general to investigate if bots were behind the large number of Adele tickets ending up on the secondary market.