Chrissie Hynde's band have been lured out of semi-retirement by Nicks's upcoming 27-date North American tour, promoted by Live Nation 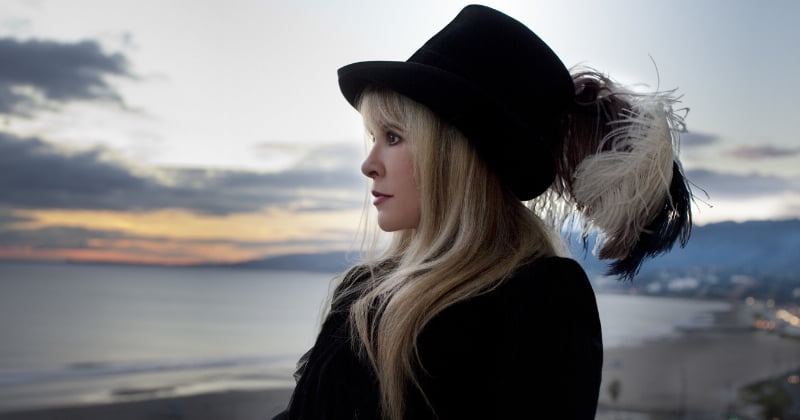 Stevie Nicks will this autumn embark on her first headlining tour since 2012 with a 27-date trek through arenas across the US and Canada.

The 24 Karat Gold tour, promoted exclusively by Live Nation, will see the ex-Fleetwood Mac frontwoman and solo star (pictured) joined by the Pretenders, who haven’t toured since 2009 or played live since 2012.

The tour will kick off at the Talking Stick Arena (18,422-cap.) in Phoenix, Arizona, on 25 October and conclude at The Forum (17,505-cap.) in Inglewood, California, on 18 December, taking in arenas in New York, Los Angeles, Toronto, Vancouver, Chicago, Philadelphia, Atlanta and more.