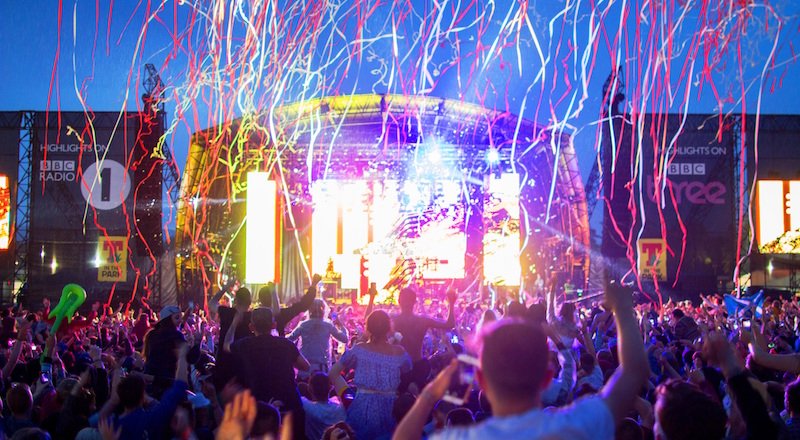 Scottish promoter DF Concerts’ pre-tax profits fell more than 42% last year, its 2015 accounts reveal, as it uprooted flagship festival T in the Park (TITP) and moved it to a new location.

In addition to TITP, DF promotes the Glasgow Summer Sessions festival and books shows at stadia, arenas and clubs across Scotland.

“It’s probably obvious to observers that moving site for one of the world’s biggest music festivals would cost significant amounts of money,” comments festival boss and DF director Geoff Ellis. “We were clear about this at the time of the move, and it’s why we asked for help.” (The festival was given £150,000 by the Scottish government to assist with the move.)

Approximately £1m of the £2.66m in extra expenses, Ellis adds, was spent on exclusion zones and other protection for ospreys nesting at the Strathallan Castle site. “The already high costs of the move were further, and significantly, increased by the late discovery of an unregistered osprey nest,” he continues, “which in itself has brought about an annual increase in operating costs of around £1m per annum.

“It is ridiculous that these additional costs are due to the fact that we are constrained by and required to comply with onerous, inflexible full planning conditions – most of them not relating to the ospreys, but that are only necessary because of the ospreys. It really does beggar belief.”

Following the conclusion of the 2016 festival – headlined by The Stone Roses, Calvin Harris and Red Hot Chili Peppers – Ellis said he is confident T in the Park is “back on track” following the highly publicised problems at 2015’s debut event at Strathallan. The festival underwent a process of transformation for 2016 under new festival director Melvin Benn, with a more spacious arena, a larger, better-stewarded campsite and improved transport infrastructure designed to eliminate the traffic congestion and violence that plagued last year’s event.