Regional promoter Dreaming in Colour Productions will take over management of the 200-capacity The Shed, in the English Midlands, in the new year 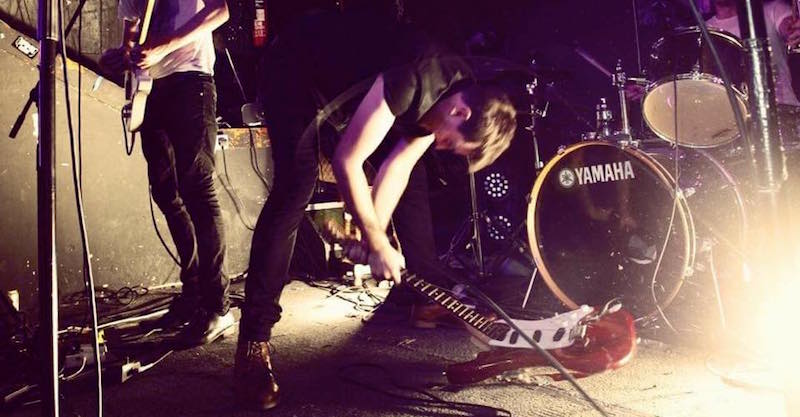 As of 1 January 2017 The Shed will be operated by local promoter Dreaming in Colour Productions, whose managing director, 25-year-old Elisabeth Barker-Carley, has announced a full refurbishment the 200-capacity venue.

“The Shed is an integral part of the music industry, not only in Leicester but in the UK scene as a whole,” says Barkey-Carley. “It’s one of the longest-running venues around, with so much history from the many bands having found their live performing feet there. I just wish the walls could speak.

“It’s such an honour for me personally to be taking this venue on. I hope we do it justice with the acts we’ll be bringing in.”

Kevin Holyland, who has run the venue since its opening in 1994, adds: “Having opened The Attik in 1985 and then The Shed in 1994, I’m delighted that live music will be continuing at the venue and am especially happy that the running of this will now be passed on to someone who grew up coming to shows at The Shed. I know Elisabeth loves the venue as much as me and I’m delighted to see her taking the venue forward.”

Bands who performed at The Shed early in the careers include Ellie Goulding, Kasabian and the Arctic Monkeys.

The venue’s final event under its current management will be on new year’s eve.