Ads for Ariana Grande's 2017 Dangerous Woman tour, which include a link to a Ticketmaster check-out page, appeared on the video-sharing app last weekend 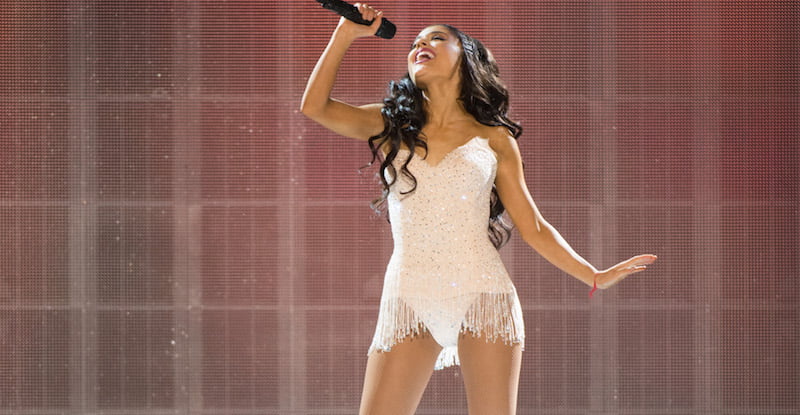 Grande at the 2015 American Music Awards in Los Angeles

Building on the existing partnership between the two brands, Live Nation has begun selling concert tickets on Snapchat in the US.

As discovered by Digiday, Live Nation – which in July signed a deal to package footage from four of its European festivals as ‘Live Stories’ on the social video-sharing app, which has over 150 million active users – over the weekend launched a Snapchat ad campaign for Grande’s upcoming North American Dangerous Woman tour.

The adverts, which appear for users browsing Snapchat’s sponsored Discover channel, link to a Ticketmaster page to buy tickets for the Little Mix-supported tour, which begins on 2 February at the 18,422-cap. Talking Stick Resort Arena in Phoenix, Arizona.

IQ reported in May that movie ticketing platform Fandango was, similarly, selling tickets for superhero blockbuster X-Men: Apocalypse within the app. AEG Live also has a multi-year agreement with Snapchat to promote its festivals, although it has yet to introduce in-app ticket sales.