The mass media giant, which holds a 34% stake in Live Nation, has announced it is to take ownership of Formula 1, the world's leading motorsport series 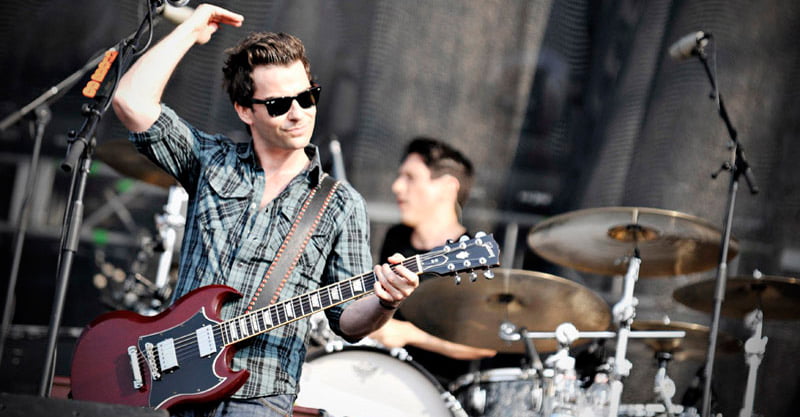 Kelly Jones of Stereophonics at F1 Rocks in Monza, 2010

Liberty Media has initially acquired a 18.7% stake in F1, which it values at US$8 billion, for $746 million in cash, and will take control of the remaining 81.3% from current owners Delta Topco and CVC Capital Partners subject to approval from its shareholders, competition bodies and the sport’s governing body, the Fédération Internationale de l’Automobile (FIA).

“We think our long-term perspective and expertise with media and sports assets will allow us to be good stewards of Formula 1 and benefit fans, teams and our shareholders”

Greg Maffei, president and CEO of Liberty Media, which grew its revenue by $144m in Q2 2016 driven by “exceptional” Live Nation results, says: “We think our long-term perspective and expertise with media and sports assets will allow us to be good stewards of Formula 1 and benefit fans, teams and our shareholders. We look forward to working closely with Chase Carey and Bernie Ecclestone to support the next phase of growth for this hugely popular global sport.”

Live Nation currently books shows at the 14,000-capacity Austin360 Amphitheater, at the Circuit of the Americas F1 track in Austin, Texas, and was also involved with the with the now-defunct F1 Rocks concert series in Italy and Spain. It also has a joint venture with Singapore-based promoter Lushington Entertainments, which is a partner in Singapore grand prix organiser Singapore GP Pte Ltd.

The music line-up for March’s Australian grand prix in Melbourne was widely criticised for its lack of any major international headliners.