Keeping the lights on

The plight of small live music venues has never been bleaker, as economic and political forces conspire to close their doors for good… 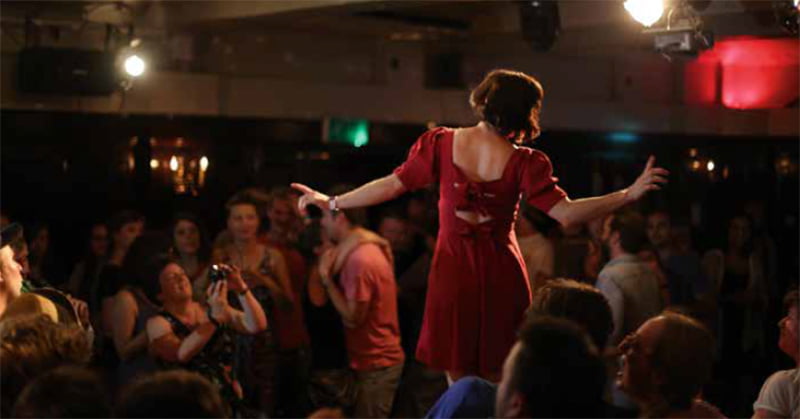 London's Wandsworth Council recently protected a number of small venues, including The Bedford

But, as Eamonn Forde learns,  like-minded venue owners around the world are staging a battle to preserve music’s grassroots proving grounds

The Beatles at The Cavern and The Star Club; The Rolling Stones at The Crawdaddy Club; pretty much every British punk band at the 100 Club, The Nashville Rooms, the Vortex and The Hope & Anchor; every UK indie or alternative rock band of the past 25 years at The Water Rats, The Dublin Castle, King Tut’s and The Leadmill.

Tuning up
Without these small venues (and thousands like them all around the world), music today might be very different, and might also be nowhere near as diverse and exciting as it is. These are the tiny spaces where acts cut their teeth, learn their craft and build their following. They are, to paraphrase Malcolm Gladwell in Outliers, where bands and artists put their 10,000 hours in. But these venues are seriously under threat, for a multitude of reasons – relating to rising overheads; unsympathetic local councils; gentrification; opportunistic and avaricious landlords; noise complaints; and demographic changes.

There is, however, a vociferous backlash against these oft-iconic spaces closing and becoming little more than a fading memory.

Read the rest of this feature in issue 67 of IQ Magazine.