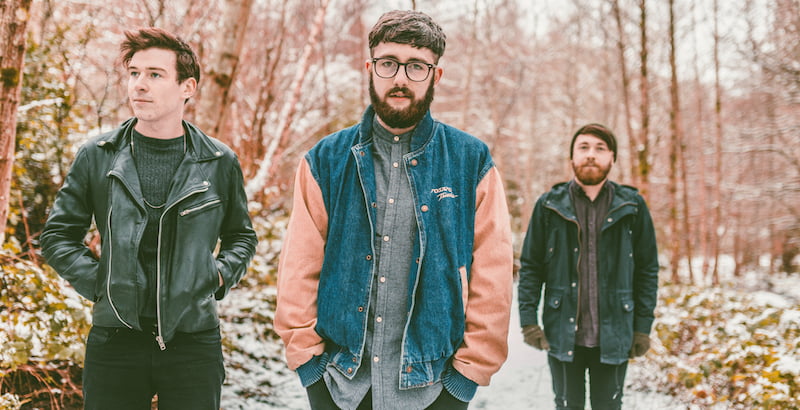 The International Festival Forum (IFF), ILMC’s spin-off-event for festival bookers and agents, has sold out ahead of its return later this month.

The second IFF, which runs from 28 and 29 September, has over 550 delegates confirmed – up from the 400 who attended last year’s event – who will descend upon four north London venues for a programme of panels, keynote interviews, agency Q&As and showcases by IFF partner agencies.

The event also today announced details of its opening party and ITB showcase, both of which will take place on the evening of Tuesday 27 September.

Kicking off at 18.00, the opening bash and showcase will feature performances from Scottish three-piece Fatherson (pictured), who have built on considerable media support by touring Britain and Europe with Idlewild, Twin Atlantic and Enter Shikari; south London singer-songwriter Jake Isaac, who will release his debut album on Virgin next year following a year of touring in the UK and Europe; and improv-pop duo Formation, who will swing by IFF in advance of their headline show at the Village Underground in October.

For any festivals that still wish to attend, IFF is operating a reserve list for any last-minute cancellations or returns. To add your name to the list, email [email protected].