The Pandora-owned ticketing company has joined the InTrust Bank Arena in Wichita in backing the anti-bot bill, which will be discussed in the Senate tomorrow 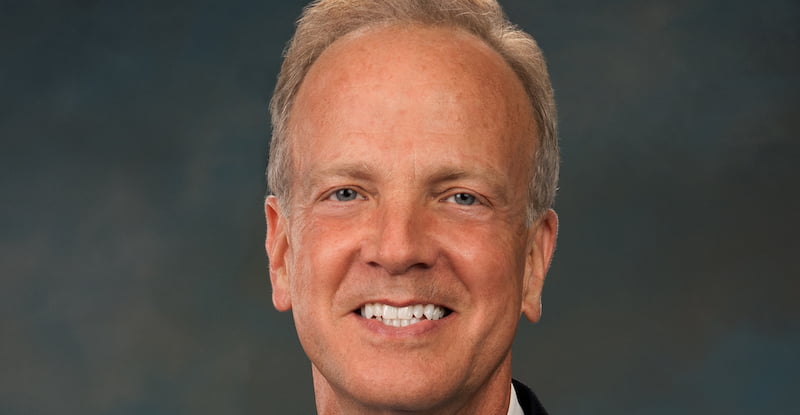 Ticketfly has thrown its weight behind the Bots Act, the proposed piece of legislation that would criminalise the use of ticket bots in the United States.

Should it be made law, the Bots (Better Online Ticket Sales) Act – introduced to the US Senate by Jerry Moran, the Republican junior senator from Kansas, who will tomorrow chair a hearing to discuss the bill – would “prohibit the circumvention of control measures used by internet ticket sellers to ensure equitable consumer access to tickets for any given event, and for other purposes”. (Read the bill in full here.)

Announcing its support for the Bots Act – a sister bill to Representative Bill Pascrell’s Boss Act (Better Oversight of Secondary Sales and Accountability in Concert Ticketing), which was positively received when it went before the House of Representatives earlier this summer – Pandora-Ticketfly’s head of public policy, Katie Peters, says: “Scalpers siphon off nearly $5 billion in concert ticket revenue every year, hurting people across the music ecosystem – from fans and artists to their local concert venues and promoters. We applaud Senator Moran for introducing this legislation to make sure those who create and take part in amazing events are properly rewarded.

“It’s important for lawmakers to act swiftly on this to help create a music economy that works for everyone.”

AJ Boleski, general manager of the InTrust Bank Arena (15,000-cap.) in Wichita, Kansas, adds: “We support any bill that allows Kansas patrons equal access to all tickets that are available for our events. Those that use computer programs to circumvent ticketing systems protocols should not be able to acquire large quantities of tickets only to put them out for resell to the general public at a higher price.”

Moran’s moves to criminalise the use of bots nationwide mirror similar local efforts by New York’s attorney-general, Eric Schneiderman, who in April fined several bot-using ticket sellers $2.7 million, and Marko Liias, state senator in Washington (where the use of bots is already illegal), who in July called on the state’s attorney-general to investigate if bots were behind the large number of Adele tickets ending up on the secondary market.