Charges against four ex-employees of the Spanish PRO/collection society, including former president Teddy Bautista, have been dismissed by Spain's National Court 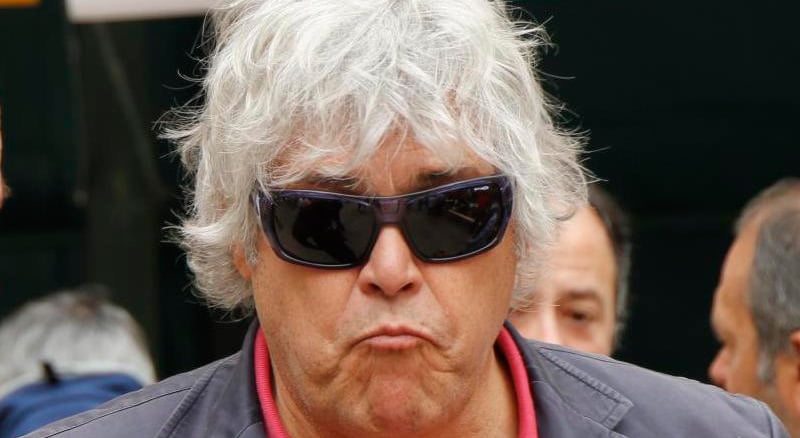 In the clear: Canarian musician and SGAE board member Caco Senante

The National Court of Spain has thrown out long-running legal proceedings against four former employees of Spanish collection society SGAE.

Former president Eduardo ‘Teddy’ Bautista, financial director Ricardo Azcoaga, general manager Enrique Gómez Piñeiro and board member and composer Caco Senante were charged by the Anti-Corruption Prosecutor (Fiscalía Anticorrupción) with embezzlement, management fraud and the falsification of documents in relation to the hiring of Senante to represent SGAE in the Canary Islands. The prosecution called attention to alleged financial irregularities, including ‘unauthorised’ payments to Senante, and his appointment supposedly not having the approval of the SGAE board.

The Fiscalía called for each of the defendants to be given two-and-a-half years in prison.

However, the court found last week there is “insufficient” evidence to support the allegations, and ordered the case dismissed immediately – although judges Alfonso Guevara, Juan Pablo González and Fermín Echarri said it may be reopened should new evidence come to light.

The court found last week there is “insufficient” evidence to support the allegations, and ordered the case dismissed immediately

Bautista was first investigated for corruption in 2011, after police raided SGAE offices as part of the as-yet-unresolved ‘Operation Saga’ investigation into alleged misappropriation of funds.

In a statement following last week’s verdict, SGAE said it “wishes to recall once more that, more than five years on from the start of the so-called Operation Saga, this entity continues to await the decision adopted by the judge investigating the case.

“For this reason, it once more calls publicly on the justice system to resolve the matter as promptly as possible so as to enable the institution, vis-à-vis its external partners, to recover the normality that exists within the entity and consolidate the management actions the new SGAE directorate has been engaged in so as to provide a better service to its more than 117,000 members and the thousands of customers using the contents protected and monitored by the SGAE.”

SGAE in May lost a dispute with the National Competition Commission over its 10% tariff on box-office receipts, which were attacked as “abusive” by Spanish concert promoters.