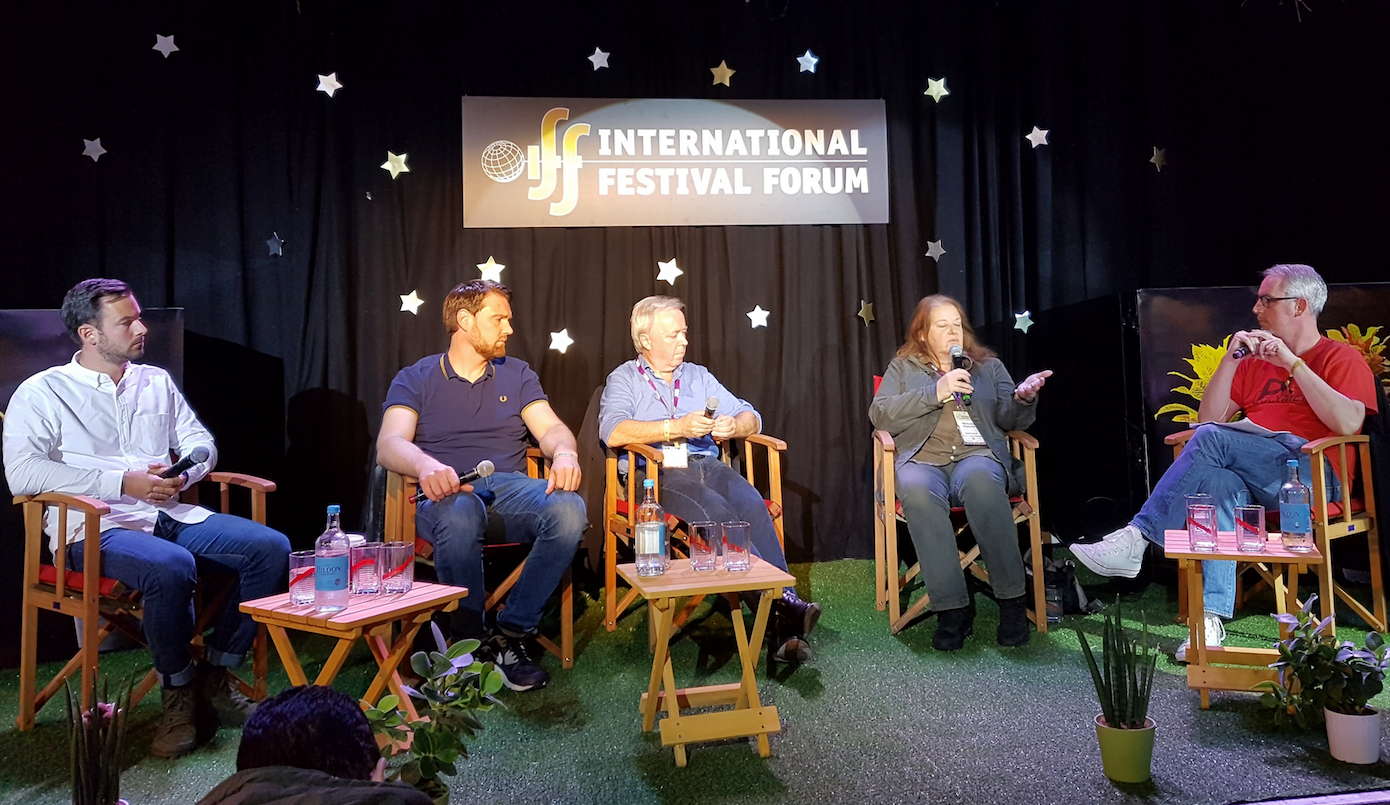 Music festivals “have to see the positives” in the recent wave of terror in Europe, the promoter of Belgium’s Rock Werchter has said, with festivals now better prepared for any future incidents as a result of increased security.

Speaking on the Festival 2020: The Long View panel at the International Festival Forum (IFF) in London, Herman Schueremans said Rock Werchter – which, along with five other Belgian events, implemented bag checks and a raft of other security measures for 2016 – said: “Everything negative has something positive. The bottom line is, we learnt from it. Festivals can say they are more safe now.”

Stephan Thanscheidt, managing director of Hamburg-based FKP Scorpio, was less optimistic, saying that the threat of terror “will remain a problem for us” and revealing that in the wake of four terrorist incidents in Germany in the space of a week in late July, ticket sales to its August festivals “went down to almost zero. The fear of terror was enormous for a while.”

He said there were “huge traffic jams” caused by the beefed-up security (“the things we needed [to implement] were crazy, but necessary”), although Schueremans countered that “extra checks don’t always mean long queues. By anticipating and doing pre-checks, you can even save time.”

“Everything negative has something positive. The bottom line is, we learnt from it”

Former AEG UK director of live music Sam Bush, now director of Global Live, whose portfolio includes Festival №6, Snowbombing and Electric Elephant in Croatia, said it’s important festivalgoers aren’t put off by terror, but that there’s only a certain amount festivals – like any major public gathering – can do: “Our foremost concern is festivalgoers’ safety,” he said. “But the reality is that it’s world we live in today. As long as we’ve got everything covered [from the security side], there’s nothing more we can do.”

Schueremans agreed on the importance of festivals in combating fear of terrorism. “Festivals are about uniting people, bringing them together,” he said. “Politics and religion divide people. Festivals unite people.

“And we’re the lucky bastards that can get youngsters together, new generations together, under the banner of music. Isn’t that fantastic?”