Festivals ‘losing their connection to the young’ 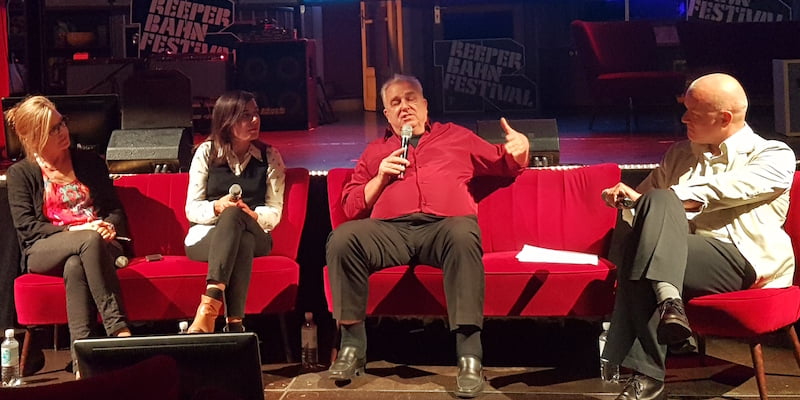 Many music festivals are alienating their traditional audiences by focusing on “middle-aged, middle-class” attendees at the expense of young people, the founder of Slovakia’s largest festival has said.

Speaking on Reeperbahn Festival’s Festival Season 2016/17 panel, Michal Kaščák, who promotes the 30,000-cap./day Pohoda, expressed his concern that western European and North Americans events are “focusing on as rich audiences as possible”. By pricing so highly, he said, “we [festivals] are losing our connection to younger people”.

“Audiences are becoming middle-aged and middle-class,” said Kaščák, whose festival is priced at €89 for a three-day ticket. “You can’t do it if you’re 18, 19 any more.”

Stuart Galbraith, CEO of Kilimanjaro Live, said young audiences (albeit it slightly younger than the 18- and 19-year-olds highlighted by Kaščák) are instead flocking to eSports events and live shows by YouTubers.

“By the time people get to 10, 12, 14” – when they’re too old for family entertainment events but too young for increasingly expensive major festivals – “there’s a gap in the market,” said Galbraith. “We’ve promoted events [by YouTube stars] attended by over 30,000 people, all of whom are 13–14 and not interested in going to festivals because they’re bedroom geeks.”

“Audiences are becoming middle-aged and middle-class. You can’t do them if you’re 18, 19 any more”

Roskilde Festival’s head of programming, Anders Wahrén, agreed that such events “cater to people who would never go to a [traditional music] festival”.

On the Help the Aged panel, however, veteran artist manager Simon Napier-Bell (The Yardbirds, Japan, Wham!) offered a different perspective, arguing that expensive, ‘prestige’ act-heavy events such as “Oldchella” (Desert Trip) are a natural consequence of the end of the post-war generation gap between parents and children.

“There’s very little generation gap now,” Napier-Bell said. “Everyone hated their parents back then. What made The Rolling Stones popular is that [their manager] Andrew Loog Oldham made it so that adults would hate them!”

Author and journalist Katja Kullman agreed: “Culture has democratised,” she said. “Now, everyone can pick and choose and create their own cultural identity.”

2 responses to “Festivals ‘losing their connection to the young’”