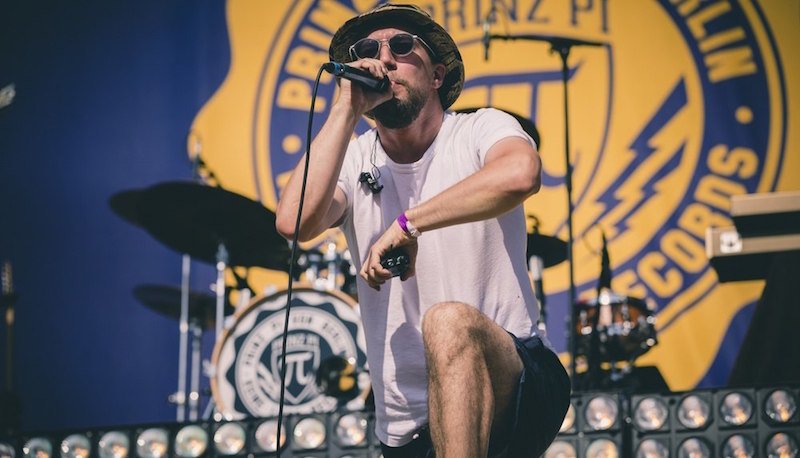 Austria’s festival market is reaching saturation point, a leading music industry figure has said, as news emerges of the cancellation of a third high-profile event in as many months.

The 2016 editions of Nuke Festival, in Graz, and One Drop Festival and Jazz Fest, in Wiesen – all promoted by Vienna-based Arcadia Live – were called off due to poor ticket sales, in what Music Austria (MICA)’s Rainer Praschak calls a symptom of a market overwhelmed by “too many festivals”.

Speaking to IQ, Praschak stops short of calling the current situation unsustainable, but notes the Austrian festival business is in a period of transition following the entry into the market of a number of new promoters. “There was only one really big festival promoter [Skalar] for quite some time,” he explains, “but in the past few years there has been a big change.”

Praschak says there are now “more promoters than ever before”, and while he cautions that “we have to see how this develops”, “at the moment”, he says, there are simply “too many festivals with too many artists”.

Arcadia Live, a joint venture between FKP Scorpio, Chimperator Live, Kikis Kleiner Tourneeservice and the Four Artists booking agency, signed a deal last September giving it exclusive use of the historic 8,000-capacity Wiesen festival site for five years. In addition to Nuke, which returned last year after a five-year hiatus, and the long-running Jazz Fest, which was scheduled to return on 18 June, the company earlier this year unveiled a raft of new events for 2016, including genre festivals One Drop (reggae), HipHop Open Austria (rap), Out of the Woods (indie/alternative) and Nu Forms (drum and bass) – all of which, with the exception of One Drop, went ahead.

Aracadia Live’s head of booking, Silvio Huber, says 2016 was an “interesting year” for festivals in Austria, with one in particular “doing really well; better than expected” and others struggling.

Part of the problem for the country’s promoters, says Praschak, is that Austrian festivals traditionally relied on tourists from eastern and central European countries, which traditionally lacked their own world-class events. This influx of foreign visitors, he explains, has slowed in recent years, with more choosing to visit homegrown festivals such as Sziget in Hungary, Exit in Serbia, InMusic in Croatia and Positivus in Latvia.

Huber “absolutely” agrees: “They’ve grown a good festival scene over there,” he says. “There aren’t that many reasons left for them to travel abroad [to go to a festival].” Praschak says the lost custom will be “hard to lure back”.

Huber adds that festival traffic is actually now increasingly heading in the opposite direction, with Austrians taking advantage of the eastern events’ strong line-ups in countries where “everything is cheaper” than at home.

The picture is further complicated by the explosion in popularity of other live entertainment of the non-festival variety – much of it free. “Fifteen years ago there was not much going on in the summertime,” comments Praschak. “Now there is a lot more stuff to do.” He gives the examples of the free Popfest and dance/performing arts event ImPulsTanz in Vienna as alternative distractions for Austrians who don’t want to trek to a village on the country’s eastern border for their live fix.

“They’ve grown a good festival scene in eastern Europe. There aren’t that many reasons left for them to travel abroad”

Praschak says next year “promoters will learn” from 2016, adding that he expects to see several festivals “get smaller, and some might focus on a specific genre”.

Huber, whose company’s line-up of small, specialised festivals met mixed fortunes in its first year at Wiesen, says Arcadia was “maybe” too ambitious with its plans for the Austrian market this summer and is currently considering its options for next year. “Right now we’re thinking, ‘OK, if there’s too many festivals, what should we do next year?’,” he says. “Maybe the time was not right, maybe we should reconsider certain things…”

However, he’s reluctant to attribute the cancellations solely to a glut of festivals, saying instead it’s going to “take some time” to establish Arcadia Live’s new festival offering in an increasingly competitive marketplace.

“Booking a festival is an endless development and adventure,” he says. “Does any booker ever have a point where they say a festival is so perfect they won’t change it for another ten years?”