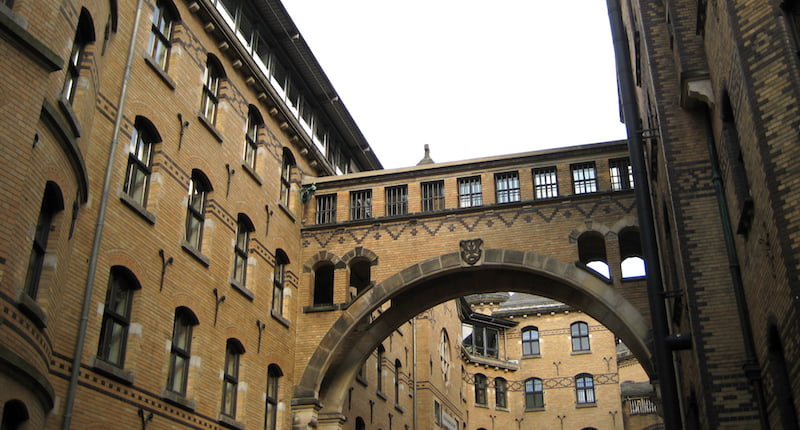 Bremen district court (Landgericht), where the case was heard

Charging service fees on print-at-home tickets should be outlawed, a German court has ruled.

Handing victory to the North Rhine-Westphalian Consumer Association (Verbraucherzentrale NRW) in its lawsuit against CTS Eventim, the district court of Bremen found service charges on self-printed tickets to be “inadmissible” (unzulässig) and ruled Eventim may only charge extra fees on tickets for postage costs.

The judgment, which is not yet legally binding, was a “test case”, says the Verbraucherzentrale, and opens the door for legal action against six other online ticket agencies – ADticket, Ticketmaster, ReserviX, easyticket, BonnTicket and D-Ticket – which it has “warned” against charging similar fees.

Should the judgment be upheld, Eventim may be required to reimburse customers for ticket fees

Eventim currently offers ‘print @ home’ and ‘ticketdirect’ options for ticket delivery, both of which are printed by the customer, for a €2.50 fee.

Should Eventim not appeal the verdict, or a higher court uphold the judgment, the Munich-based company may be required to reimburse customers, says lawyer Thomas Waetke, citing section 812 of the German civil code, which states that “those who gain at the expense of another […] are obliged to make restitution”.

A spokesman for Eventim tells IQ the company does intend to appeal the court’s “materially incorrect” ruling.