Could being able to process payments natively be the push concert ticketers need to start building Messenger chatbots with gusto? 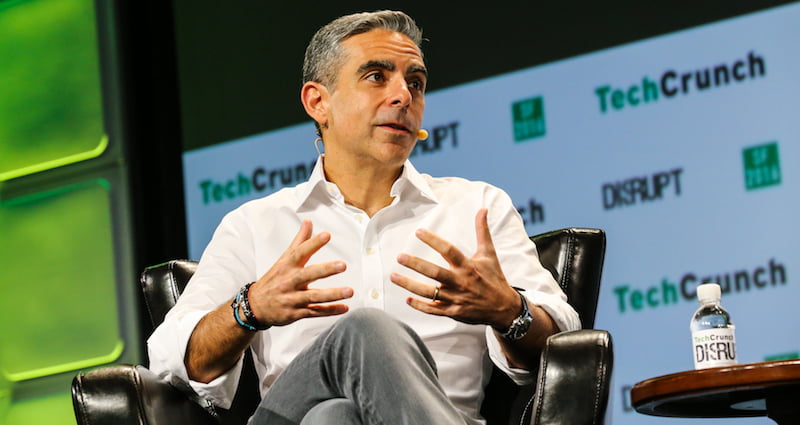 Merchants making use of Facebook’s approximately 30,000 chatbots – among them market leaders in airline and movie ticketing – are now able to accept payments through the Messenger-based bots without sending customers to an external site, removing a potential obstacle to concert ticketing companies wishing to get in on the action.

Bots – software programs that use artificial intelligence to interact with users of Facebook’s Messenger app – have already been developed by film ticketing giant Fandango and flight-comparison website Skyscanner, and while StubHub recently created a bot for video-chat service Skype and Ticketmaster’s Ismail Elshareef has said he’d like to develop chatbots for his company, major sellers of tickets for live events have yet to take advantage of the functionality.

Dave Cotter, the CEO of Seattle tech start-up ReplyYes, which has sold over US$1 million worth of vinyl records using its own chatbots, told IQ in May the technology could also be applied to concert tickets.