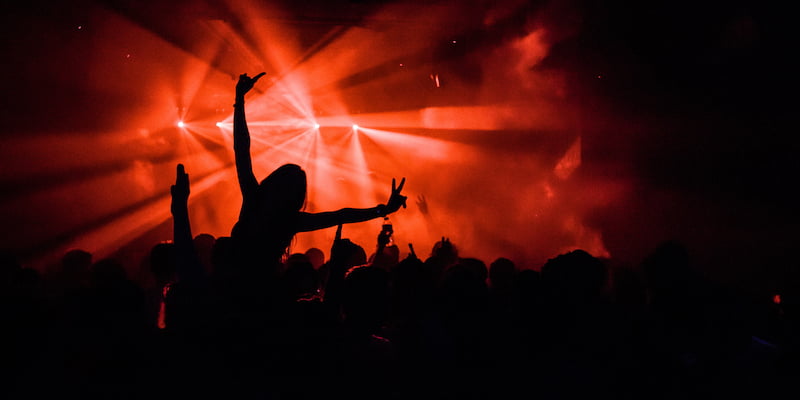 Clubbers at Fabriclive on 22 July

Fabric, arguably Britain’s best-known nightclub, is to close after having its licence revoked by Islington Borough Council.

The north London council’s decision, passed after a six-hour debate by ‘Licensing Sub-Committee A’ last night, found a “culture of drug use” exists at the 2,500-capacity superclub which “security appears incapable of controlling”.

The latest licensing review was triggered by the deaths of two 18-year-old clubgoers, on 25 June and 6 August, who had taken MDMA they purchased inside the club. The council says people entering Fabric were “inadequately searched” and that security was “grossly inadequate in light of the overwhelming evidence […] that patrons in the club were on drugs and manifesting symptoms showing that they were”, including “sweating, glazed red eyes and staring into space and people asking for help”.

It adds that undercover police officers witnessed, during an undercover visit to the club on 2 July, “open drug use at the premises, with drugs being offered for sale”.

Fabric’s last licence review, in December 2014, saw the club keep its licence but compelled it to pay for drug-detecting sniffer dogs and implement more stringent searches and ID checks.

In a statement, the club says it is “extremely disappointed with Islington Council’s decision to revoke our license”.

“This is an especially sad day for those who have supported us, particularly the 250 staff who will now lose their jobs,” it adds. “Closing Fabric is not the answer to the drug-related problems clubs like ours are working to prevent, and sets a troubling precedent for the future of London’s night-time economy.”

Speaking to IQ, Columbo Group director Steve Ball – who earlier this week warned London’s nightlife is under threat from “NIMBYish” local authorities who “don’t want [music] venues” – calls the ruling “incredibly sad for all involved”, while the Evening Standard reports Alan Miller of the Night Time Industries Association, addressing a crowd of around 60 supporters at Islington Town Hall, said: “This is not the end of the story. This is just the beginning. We are going to call on people to contribute funds in a grassroots national movement to lobby their MP and councillors to say enough is enough.

“If it wasn’t for places like Fabric we would have none of our cultural assets – where we get inspired, where we fall in love. We are going to challenge this. It is unacceptable. We are going to put a crowdfunder statement out and we are going self-finance and support a fund to fight for Fabric and everyone in the industry because when they come for you they come for all of us.”

Alex Proud, owner of rival club Proud Camden (1,000-cap.), tells the Standard: “This is a disaster for London’s clubbing scene and our nightlife. It hangs a great big closed sign to the world and makes London look horribly insular today. Fabric was a gold standard in how well-run it was.

In a statement issued this morning, mayor Sadiq Khan, who has been vocal in his support for the club, said: “I’m disappointed that Fabric, Islington Council and the Metropolitan Police were unable to reach agreement on how to address concerns about public safety. […] Over the past eight years, London has lost 50% of its nightclubs and 40% of its live music venues. This decline must stop if London is to retain its status as a 24-hour city with a world-class nightlife.”

Reactions are also pouring in from musicians, DJs, industry figures and companies close to Fabric, among them Four Tet, Chase & Status, Heidi Van Den Amstel and Ticketmaster’s TicketWeb, of which Fabric was a client.

Pure sadness about Fabric. London is being ruined right now.

Sendin all my love❤️ & respect 2 everyone who worked at fabric. The most professional club I've had the pleasure 2 dance & DJ in. Travesty.😥

Echoing what many others have said – We're all deeply disappointed and frustrated at the decision to revoke Fabric's licence. #SaveFabric

This article will be updated with more reactions from industry figures as we receive them.