The Walt Disney World resort, near Orlando, Florida, has extended its Ticket Tag scheme to include children in a bid to stamp out ticket touting and fraud 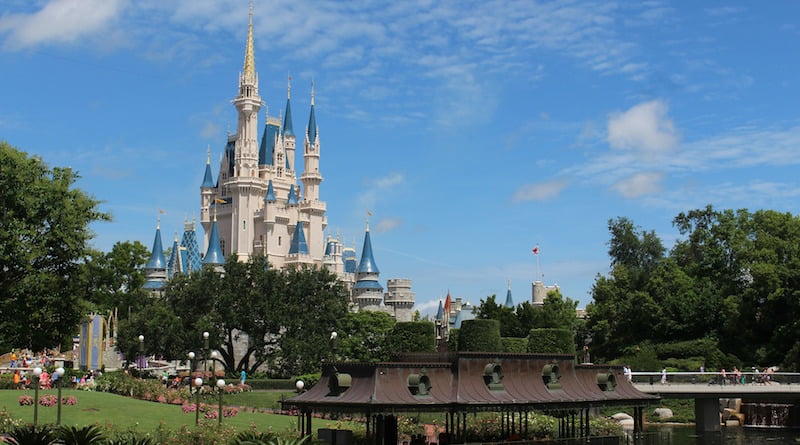 As an increasing number of Japanese ‘idol’ groups, including Arashi and Momoiro Clover Z, turn to facial-recognition technology to prevent touting, the world’s leading theme park has turned to a much older form of biometrics – fingerprinting – in a bid to tackle ticket fraud.

Walt Disney World in Florida, which was visited by over 52 million people last year, last month quietly redoubled its efforts to crack down on resold, fraudulent, stolen and shared tickets by extending its programme of fingerprinting to include children as young as three. The Ticket Tag scheme has been in use at other parks for at least 10 years, but it is the first time Disney has asked for fingerprints from guests aged between three and nine, reports CNN Money.

Fingerprint scanners are in place at at least three American stadia

Parents uncomfortable with having their children’s prints scanned can volunteer their own fingers instead, although Disney has made it clear that “Ticket Tag does not store fingerprints” and says the scans are “immediately discarded”.

According to Forbes, fingerprint scanners are in place at at least three American stadia – the Yankee Stadium in New York, AT&T Park in San Francisco and Coors Field in Denver – albeit it only for fast-track purposes. But with face scanning already gaining ground in Asia, how long before we see some in-demand concert tickets irretrievably tied to buyers’ fingerprints?