The festival will reconnect with the fans it only sees "one a year, in July" with Barcelona shows by Crystal Fighters, Andrew Bird, Kate Tempest and more 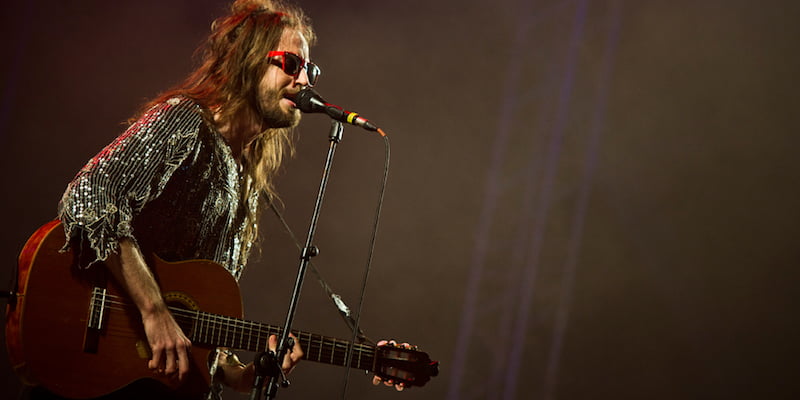 Barcelona festival Cruïlla has announced the launch of a new concert series, to be held at venues across the city throughout the autumn.

Cruïlla de Tardor – meaning ‘Cruïlla (“Crossroads” in Catalan) in Autumn’ – will kick off on 15 October with a show by Puerto Rican singer/poet iLe at the Apolo (1,100-cap.) and come to a close on 7 December with a Crystal Fighters (pictured) concert at the Sant Jordi Club (3,000-cap.).

According to festival director Jordi Herreruela, Cruïlla de Tardor was “born from the desire to maintain [the relationship] with fans and artists we currently only have once a year, in July”. He hopes, he adds, Tardor will become “one of the most important concert series of the year”.