John Denison, the man behind Soulfest and Supafest, has been ordered to pay $437,000 plus $70,000 legal costs to PRO APRA AMCOS 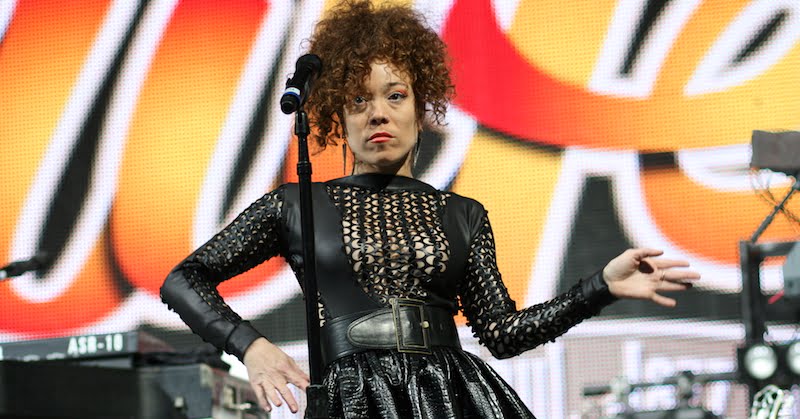 image © Beaver on the Beats

John Denison, the promoter of Australia’s short-lived Soulfest, has been ordered by a Sydney court to pay almost half a million dollars in damages to Australian collection society APRA AMCOS.

Denison, whose now-defunct company Soulfest International Pty Ltd was behind the hip hop, funk and R&B festival, was deemed by the Federal Circuit Court of Australia to have committed “flagrant infringement” of the Copyright Act 1968 and ordered to pay APRA AMCOS (the Australasian Performing Right Association and Australasian Mechanical Copyright Owners’ Society) A$437,000 – roughly US$335,957 – in compensatory and additional damages and $70,000 ($53,819) in legal costs.

The ruling brings to an end a protracted case against Denison by APRA AMCOS, which claimed the promoter failed to secure proper live performances licences for Soulfest, Supafest and “other tours and events”.

Richard Mallett, head of revenue at APRA AMCOS, comments: “Judge [Alexander] Street made a number of important comments about the importance of APRA AMCOS, and that the evidence demonstrated that APRA AMCOS was willing to deal with this promoter even with all the difficulties he posed.

“Venues, caterers and artists are able to withhold their services – but songwriters’ work cannot be withheld ‘after the fact'”

“He said that it is to APRA AMCOS’s credit that it made so many genuine attempts to license the events so that it could promote live music while still protecting its membership, and it was pleasing to note he also acknowledged APRA AMCOS’s essential role in promoting live music performances in Australia.”

“We maintain APRA AMCOS’s members are among the most vulnerable service providers when it comes to promoters like this. Venues, caterers and artists are able to withhold their services – but songwriters’ work cannot be withheld ‘after the fact’. Their only recourse is to trust in the courts, and their membership to APRA AMCOS, to protect their rights.”

Denison, who did not appear in court, now promotes tours with his new venture, iLive Entertainment.

Soulfest ran for one year, in 2014, with its planned 2015 event cancelled at the eleventh hour due to poor ticket sales. Urban music festival Supafest took place in 2010, 2011 and 2012, reportedly running up debts of $17m and dogged by allegations of non-payment of performers.