Sid Bernstein Presents alleges that it, not The Beatles, owns the copyright to footage from their August 1965 show which appears in new film 'Eight Days a Week' 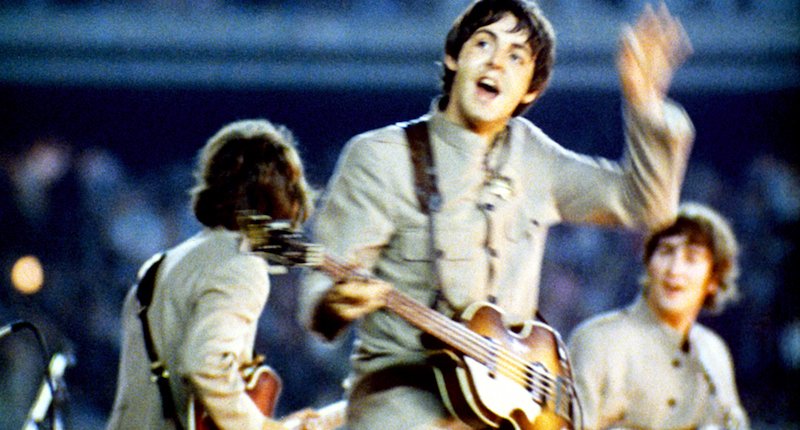 The estate of Sid Bernstein, the late promoter of The Beatles’ famed 1965 concert at Shea Stadium in New York, is taking legal action against two of the bands’ companies, Apple Corps and Subafilms, for alleged copyright infringement over use of footage from the show in upcoming documentary film Eight Days a Week.

Eight Days a Week: The Touring Years – directed by Ron Howard and produced in cooperation with both surviving Beatles and the widows of George Harrison (Olivia) and John Lennon (Yoko Ono) – includes 30 minutes’ worth of remastered footage from Shea Stadium, the copyright to which was later acquired by Apple Corps, founded by The Beatles in 1968, and film-distribution outfit Subafilms.

However, Sid Bernstein Presents disputes the legality of the copyright and claims ownership of the concert footage, parts of which have appeared previously in the Ed Sullivan-produced film The Beatles at Shea Stadium and in the Anthology documentary series.

Sid Bernstein Presents seeks to be named sole author of the Shea Stadium footage, or joint author with The Beatles

The suit, reports Billboard, proposes several solutions, including having Sid Bernstein Presents named sole author, or joint author with The Beatles. It also seeks to have previous use of the footage declared copyright infringement.