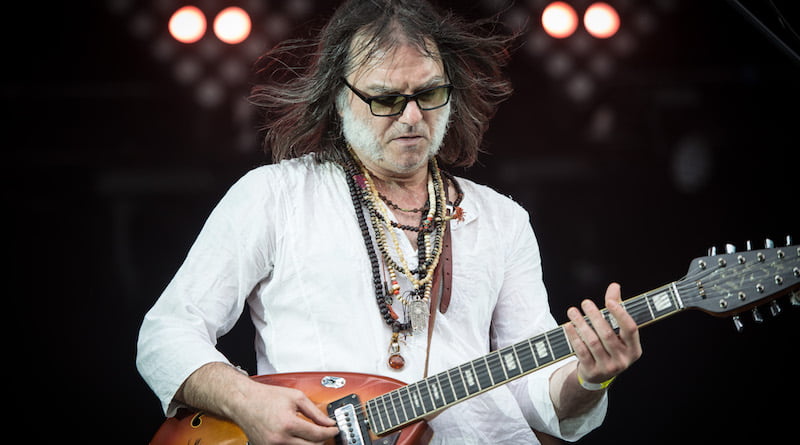 The 14th edition of Rock en Seine, the last major event on the French festival calendar, closed on Sunday with an attendance over three days of 110,000.

The figure – 10,000 fewer than last year, when the Paris event sold out – can be nevertheless counted as a win for newly Live Nation-owned promoter Nous Productions in a year when many predicted major drop-offs in attendance for live events amid fears of further terror attacks.

Additionally, a spokesman for the festival tells IQ that Saturday 28 August – headlined by Massive Attack and Sigur Rós – did sell out, shifting all 40,000 tickets to fill the festival site, in Saint-Cloud Park, to capacity.

French culture minister Audrey Azoulay said earlier this week (before the release of Rock en Seine’s attendance figures) ticket sales for music festivals this summer have been “exceptional”, with the “vast majority” of events seeing their attendance rise.