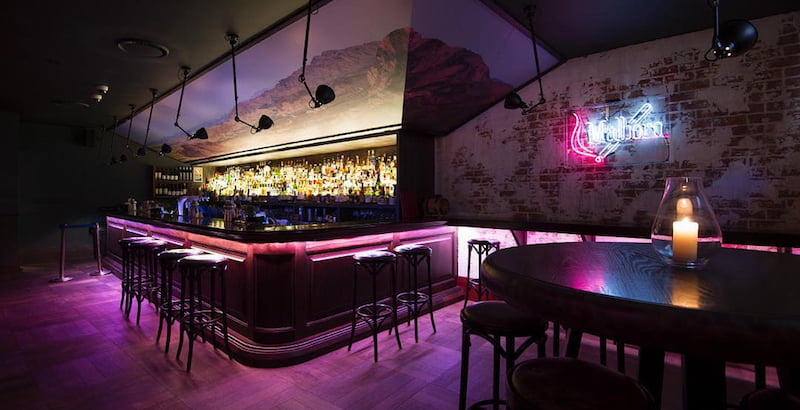 Sydney venues are to be exempt from New South Wales’s controversial ‘lock-out laws’, the Australian state’s supreme court has ruled.

Lock-out laws were introduced by the New South Wales (NSW) government in 2014 and require that music venues, nightclubs, bars and hotels lock their doors at 1.30am and not serve drinks past 3.00 in a bid to curb alcohol-related violence. The legislation has been attacked by a number of prominent Australians as illogical and damaging to the music industry, with Freelancer.com founder Matt Barrie, one of Australia’s most successful entrepreneurs, blaming the state government for “the total and utter destruction of Sydney’s nightlife”.

Following a legal challenge brought by The Smoking Panda bar (pictured), the Supreme Court of New South Wales found last week the state’s justice department lacked the authority to subject to the city to the 1.30 curfew, reports The Daily Telegraph. While tourist areas and hotels are exempt from the lock-outs, The Smoking Panda’s exemption was cancelled after an investigation found some bar patrons were not hotel guests.

In addition to live music venues, Supreme Court judge Natalie Adams also ruled strip clubs should be exempt, stating the laws are “not a proper exercise of the regulation-making power conferred upon the governor [of New South Wales]”. Lock-out laws continue to apply to other establishments.