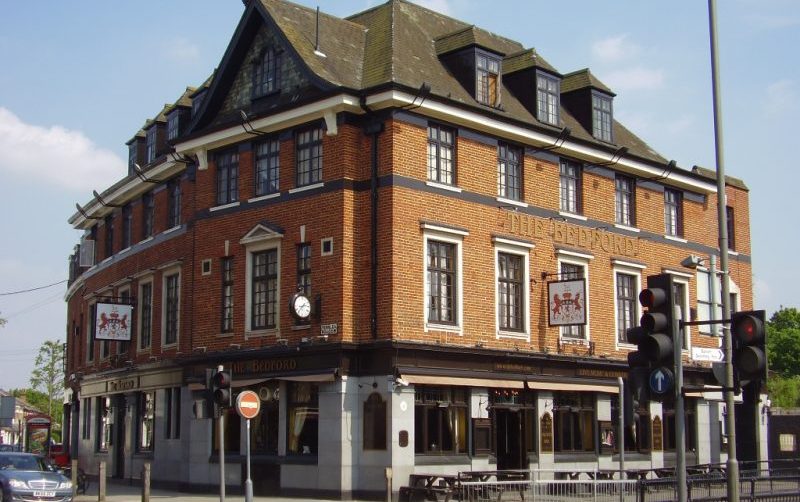 A number of small live venues in London will be protected from being converted into supermarkets, estate agents, homes or shops thanks to a new rule from Wandsworth Council.

The local authority has removed development rights from 120 of the borough’s bars and taverns, many of which host live music, by enacting ‘Article 4 Directions’.

Owners of pubs including The Bedford, Northcote Records, Half Moon Putney, Hop Pole, Armoury and GJs will now need to seek planning permission from the town hall before changing the building use or knocking it down.

In recent years, a number of local inns and taverns have been converted into other uses. Last year, the Music Venues Trust estimated that 40% of music venues in London had closed over the past 10 years – a trend that’s countrywide.

Councils haven’t been able to stop them, as owners have ‘permitted development rights’ allowing them to make the change without the need for planning permission.

In preparation for the Article 4 Directions, Wandsworth Council has approved new planning guidance which specifically recognises the historic, architectural and community value of Wandsworth’s pubs.

This new policy gives councillors valid grounds to refuse applications to convert any of these 120 venues into another use.

“It’s a really significant breakthrough, taking positive action to balance culture against other demands in London. We hope many other London boroughs follow suit.”

“It’s a really significant breakthrough, taking positive action to balance culture against other demands in London. We hope many other London boroughs follow suit.”

Wandsworth Deputy Council Leader Jonathan Cook adds: “I very much hope that other councils will follow our lead by adopting pub-friendly planning policies and then stripping away permitted development rights from their local inns, bars and taverns.

“This could be a real turning point for our nation’s superb but vulnerable pub trade and Wandsworth is more than ready to share its approach with other authorities.”