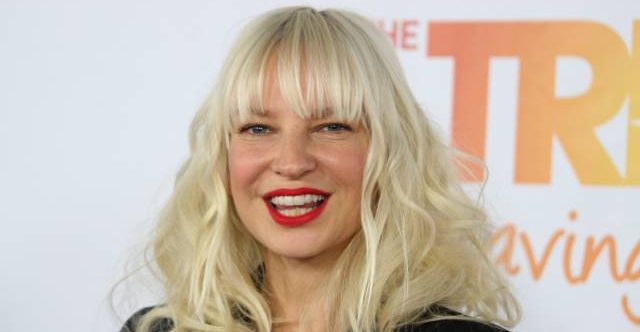 The promoter of Sia’s Tel Aviv show has hit back at claims fans were left disappointed with the gig after news surfaced of concert-goers filing a class-action lawsuit asking for refunds.

On Monday, The Jerusalem Post reported that a number of those who attended Sia’s August 11 concert in Yarkon Park had sued Sia and promoter Tandi Productions.

The suit reportedly called for up to NIS 8 Million (£1.6m) to be paid to all of the concert’s ticket holders.

However, Ilan Elkayam of Tandi Productions told IQ he’s yet to receive the official claim from the plaintiffs, but plans to review the arguments and respond in court when he does.

“We wish to emphasise that the performance was extremely successful and we have received hundreds of comments from satisfied fans who thoroughly enjoyed the production.”

“We wish to emphasise that the performance was extremely successful and we have received hundreds of comments from satisfied fans who thoroughly enjoyed the performance and the production,” he says.

“In addition, it should be noted, that to the best of our knowledge, the claim was not submitted against Sia herself.”

Fans are reportedly complaining over the length of the concert, which was 65 minutes, as well as the prerecorded video shown on screens during the show – which appeared instead of Sia’s live set.

“Impersonal live vocals” and a “lacklustre show” from Sia were also reasons cited as motivation for the lawsuit.

The show in Yarkon Park was part of a number of live dates Sia played after the release of her seventh album, This is Acting, in January.

Next on her agenda is the Zutopia Music Festival in Romania on August 17th, Poland’s Krakow Live on August 19th and V Festival in Chelmsford and Shifnal on August 20/21.

After playing All Access in Cleveland on September 10th and iHeartRadio Music Festival in Las Vegas on September 23rd, Sia will start her Live Nation-backed 20-date North American Nostalgic for the Present Tour on September 29th in Seattle, ending in Austin on November 6th.