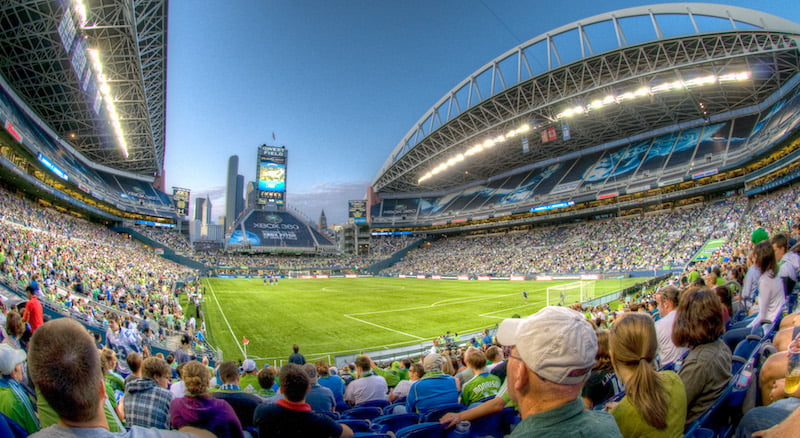 Secondary ticketing platform SeatGeek has followed StubHub into the primary market via a strategic partnership with ticketing software developer TopTix.

SeatGeek, which began life as a ticket aggregator/search engine but recently also launched a ticket marketplace of its own (partially under pressure from StubHub, which in 2014 pulled its inventory from the site), will use TopTix’s SRO4 software to provide the back-end functionality for its new primary platform.

Its first partnership is with Major League Soccer (MLS) – the highest-level football (soccer) league in the US, equivalent to the UK’s Premier League – which will allow for a team’s primary tickets to be sold on any site or mobile application of their choosing using SeatGeek/TopTix’s technology.

“We were seeking a partner who shared the same vision for an open ecosystem and can support us with back-end software to support our primary ticketing needs,” says SeatGeek co-founder Jack Groetzinger. “We couldn’t be more pleased with TopTix. The team is comprised of [sic] some of the best people in the industry and the SRO4 software is really impressive.”

Commenting on the MLS deal, Kathy Carter, president of Soccer United Marketing (MLS’s commercial arm), says: “Our number-one objective when we set out to find a ticketing partner was to align with a group that would build an incredible fan experience. We selected SeatGeek because we believe that together we are going to build the best ticketing experience in the sports industry.”