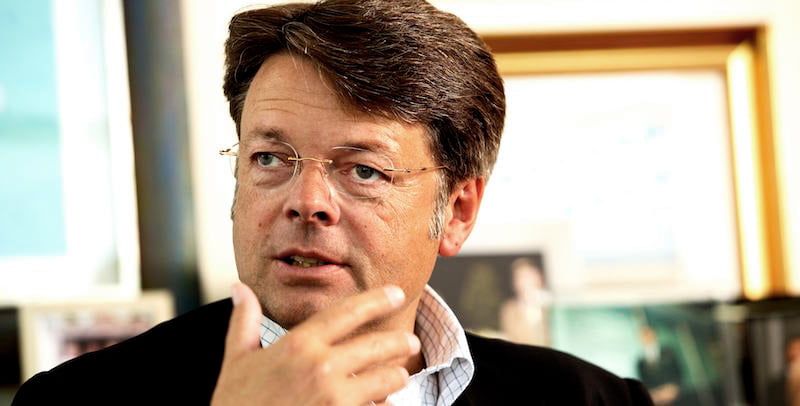 Deutsche Entertainment AG (DEAG), the parent company of Kilimanjaro Live and classical music promoter Raymond Gubbay Ltd, has signalled its intention to acquire further UK subsidiaries to bolster its presence in a market that remains “highly attractive” despite Britain’s vote in June to leave the European Union.

In its financial results for the first half of 2016 (H1), Peter LH Schwenkow, chairman of the German concert/festival promoter and ticket agent, praised “better-than-expected” growth from its British subsidiaries and said, “despite ‘Brexit’, the English market remains highly attractive to DEAG”, adding that he is “examining opportunistic acquisition opportunities” in the UK.

“The English market remains highly attractive to DEAG, which is why the company is examining opportunistic acquisition opportunities there”

The Berlin-based company also revealed that its myticket.de business (which also operates in the UK as myticket.co.uk) will be entering a third European country “in the near future”. DEAG’s ticketing arm was a key driver of growth in Q1 2016, when it returned to profit following a loss of €23 million in 2015, mostly attributable to its investment in a number of new festivals in Germany and Austria.

Despite an H1 loss of €3.8 million (“in line with expectations due to seasonal effects”) DEAG is confident of finishing 2016 on a high, predicting earnings before interest and tax (EBIT) of €3–5m from a “very well-filled event pipeline and exceptionally strong fourth quarter”.