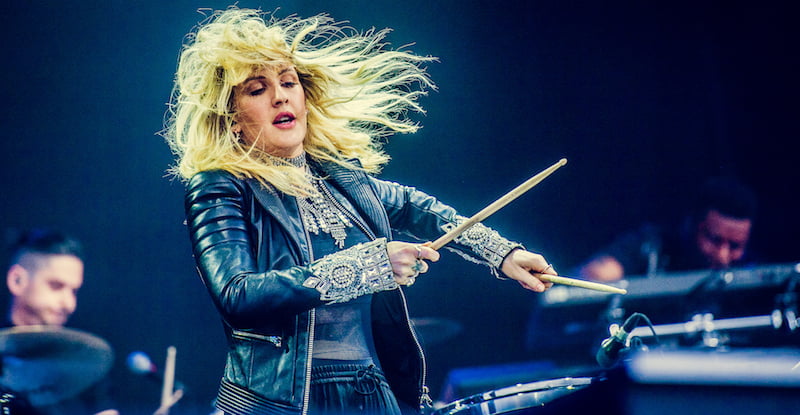 The rates shake-up will predominantly affect larger festivals, which currently benefit from a discount in Sabam’s standard tariff of 6% on box-office receipts. The lowest rate is currently 2.5%, for festivals with a take of greater than €3.2 million, which is set to rise to “about 3.5%” for next year, reports Flemish-language paper De Morgen.

Live Nation Belgium’s Herman Schueremans, the promoter of Rock Werchter and TW Classic, calls Sabam “unreasonable” and says the PRO wants to “kill the goose that lays the golden egg” with the end of the current licence discount. He suggests matching the UK’s tariff of 3% of gross box-office receipts.

“Even with the increase in the Sabam rate, it remains low compared to the European average”

The Flemish Music Festival Federation (FMiV, Federatie van Muziekfestivals in Vlaanderen), meanwhile, has said it is considering taking Sabam to court in response to the move.

Separate new Sabam regulations may also have an impact on smaller and medium-sized festivals. Previously, tariffs were collected on their “artistic budget” – that is, fees paid to performers. However, as of 2017, that budget is defined as artist fees plus costs incurred by sound and lighting hire.

For its part, Sabam says it is simply bringing itself into line with other European PROs. “We have come to this conclusion after comparing international prices,” says Sabam’s Serge Vloeberghs.”We have found that our rate for the largest festivals are strikingly lower than abroad. We decided, therefore, that it should be adjusted to be in line with the international average. But even with the increase in the Sabam rate, it remains low compared to the European average.”