Rafael Lazarini will spearhead business development for Live Nation in the continent, which is an "avid consumer of live entertainment" 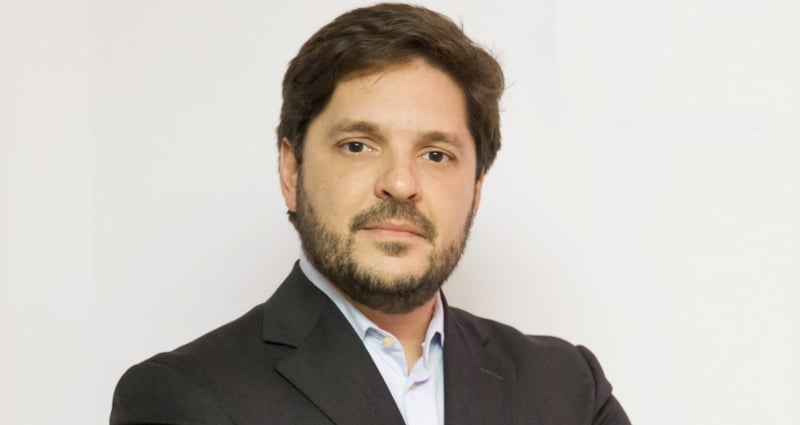 Lazarini will be based in Rio de Janeiro and report to John Hopman’s, Live Nation’s executive vice-president of business development, working to build the company’s “profile and scope in this emerging region”, says Live Nation.

“It’s a great honour to join Live Nation and help build the business in these important markets,” he comments. “South Americans have proven to be avid consumers of live entertainment and the market there has been expanding faster than the global average. Ongoing improvements in infrastructure, technology and standards of living have set the stage for rapid growth in media and entertainment and Live Nation’s core event business.”

Prior to working at Rock World, Lazarini served as chief marketing officer and head of business development and Head of Business Development at IMX Sports and Entertainment, where he led a series of acquisitions and developments, including negotiations with IMG, Cirque du Soleil and AEG.