The debut EP by London-based Nova Twins will be put out on the Robotunes label, an offshoot of Rob Hallett's Robomagic promotion outfit 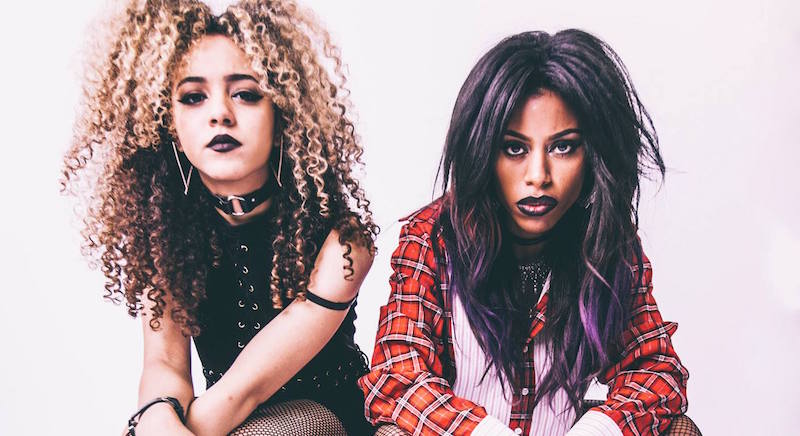 Following two successful festivals so far this year – Nile Rodgers’s FOLD in London in June and dance music event Horizon in Bulgaria in March – UK promoter Robomagic has taken its first step into the recorded music market with the release of an EP on its Robotunes label.

Former AEG Live UK chief Hallett, who founded Robomagic in 2015, says: “When the Nova Twins arrived in all their snarling glory on my Facebook page I thought to myself, ‘This I have to see.’ Combining my love of punk rock, hip hop and live music, the Nova Twins are the true independent women of their generation, and they can play!”

The band’s first single, ‘Hitlist’, can be listened to on Spotify below.

In a canny move, Hallett announced in June that Glastonbury ticketholders who couldn’t “face the thought of battling the elements” in stormy Somerset could exchange their tickets for FOLD – which took place the same weekend – instead. The festival, at Fulham Palace, was headlined by Labrinth, Beck and Rodgers’s band, Chic.