Public falling out for Viagogo and SFX

The former partners will lock legal horns on 30 August as secondary ticketer Viagogo seeks $1.6m+ for alleged breach of contract 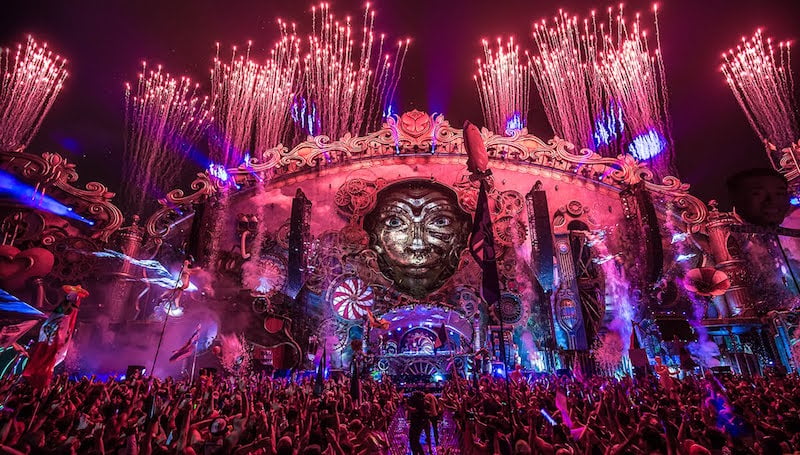 TomorrowWorld 2015, the last to date

Viagogo is seeking permission to open legal proceedings against SFX Entertainment for claims “in excess” of US$1.6 million.

The two companies signed a five-year, $75m sponsorship agreement in 2014, granting Viagogo exclusive ticket resale rights to no less than 50 SFX-promoted events. In exchange, SFX agreed to “deliver exclusive marketing and ticketing rights with respect to a number of designated ‘major’ SFX events”, says a new filing in the Delaware bankruptcy court, “which the parties deemed to be the SFX events that provided the most financial opportunities for Viagogo”.

However, says Viagogo, SFX “breached various material provisions of the agreement, some of which are not curable, including, among other things, the cancelling of certain major events” (likely including TomorrowWorld and Stereosonic).

“SFX breached various material provisions of the agreement, including the cancelling of certain major events”

“Likewise,” it adds, “SFX has alleged breaches of the agreement on the part of Viagogo. During the parties’ correspondence over the past two years, both parties have disagreed with each other’s position while at the same time attempting to reach an amicable resolution.”

To date no such amicable resolution has been reached, and Viagogo is seeking over $1.6m from SFX for breaching said sponsorship deal. No claims, however, can be paid out while SFX is in bankruptcy protection, so the secondary ticketing site is asking for “limited relief from the automatic stay” (an injunction that bars creditors from collecting debts from a bankrupt debtor) while SFX – reportedly soon to be under the leadership of ex-AEG Live chief Randy Phillips – draws up a new rescue plan minus outgoing CEO Robert FX Sillerman.

Viagogo’s motion will be heard by the court on 30 August.