The Hip's landmark farewell tour has translated into chart success for Canada's most successful band, with 17 albums in the Billboard Hot 200 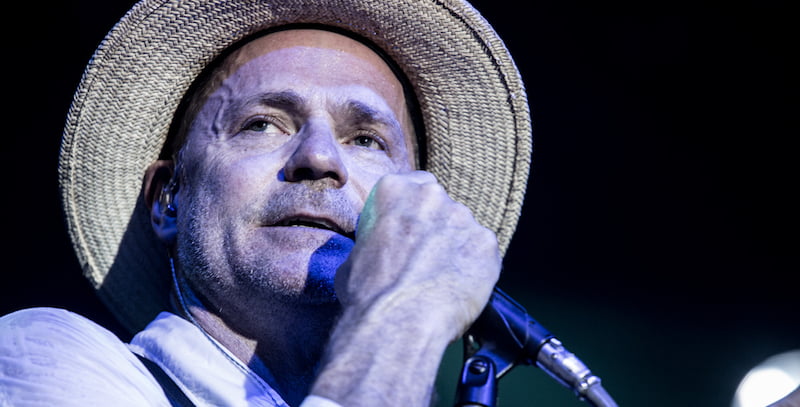 All 17 albums by The Tragically Hip – including compilations, live album Live Between Us and their 1987 self-titled EP – have charted in Canada following the conclusion on 20 August of the band’s farewell Man Machine Poem tour.

The Hip’s final live performance at the Rogers K-Rock Centre (6,700-cap.) in Kingston, Ontario, was viewed by nearly 12 million Canadians – close to a third of the country – following state broadcaster CBC’s decision to show their emotional three-hour farewell set in full. Prime minister Justin Trudeau was among those in attendance for the show itself, described by one attendee as the “greatest single thing I’ve ever seen in my whole life”.

Unique in a week when new Frank Ocean release Blond has dominated both charts and column inches worldwide, The Tragically Hip’s greatest hits package, Yer Favourites, has unseated the Suicide Squad soundtrack to take the top spot in Canada, with 16 other releases also placing in Billboard’s Top 200 Canadian Albums chart, including most recent album Man Machine Poem at №6.

It is the first time Yer Favourites, which saw a 238% increase in consumption in the past week, has topped the chart.

The 15-date, Live Nation-promoted Man Machine Poem tour, announced in the aftermath of the diagnosis of frontman Gord Downie with terminal brain cancer, ran from 22 July to 20 August.