Anti-prohibition activist Will Tregoning says drug testing will be in force at a Canberra event this year, bringing Australia into line with "at least 10" other countries 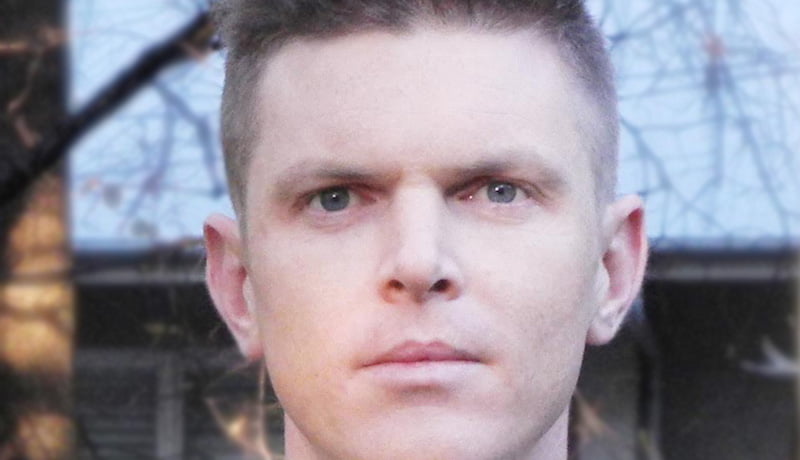 A harm-reduction advocate has said there will be pill testing at an Australian music festival this summer, despite no government body or police force having given their backing to the scheme.

In an interview with Triple J’s Hack radio programme, Unharm founder Will Tregoning said he believes “we will see drug checking or pill testing in Australia this year”, probably “in the ACT” (Australian Capital Territory, the region that includes capital city Canberra). Tregoning, along with Australian Drug Law Reform Foundation president Alex Wodak and Canberran doctor David Caldicott, previously mooted the introduction of pill testing at a festival in New South Wales (NSW) – where three people died after consuming drugs at Stereosonic festival in November – but were told by NSW police and the state government they risked prosecution for drug supply and manslaughter.

Tregoning (pictured) now says drug testing “won’t happen in NSW” but at a festival in Canberra instead. Asked by Hack if he meant the new Spilt Milk festival in December, Tregoning said he could also be referring to Groovin the Moo, where two teenagers were admitted to hospital after suffering suspected drug overdoses at the last event in April.

“Canberra doesn’t have the biggest festival, but there’s an opportunity to prove this is a viable and effective thing that can really work,” he said. “All these things that people come up with about how we can’t possibly do this in Australia can easily be disproved by showing this can be done.”

“Pill testing is being used in at least 10 countries around the world,” he adds. “Absolutely we know it’s working.”

However, the ACT government maintains pill testing is “not a government-endorsed approach” and says possession of drugs remains a criminal offence.

Front-of-house pill testing – in which drugs are tested with the cooperation of police and local authorities to ensure they don’t contain any potentially fatal adulterants – is already in force at events in the UK, Netherlands, Austria, Spain and more. Earlier this month Ground Control Productions managing director Jon Drape, whose clients include the Parklife Weekender, Kendal Calling, Festival №6 and Snowbombing, told IQ allowing such testing at more festivals is a “no-brainer”: “Drugs will get onto the site, so it’s our responsibility to make sure people remain safe,” he said.