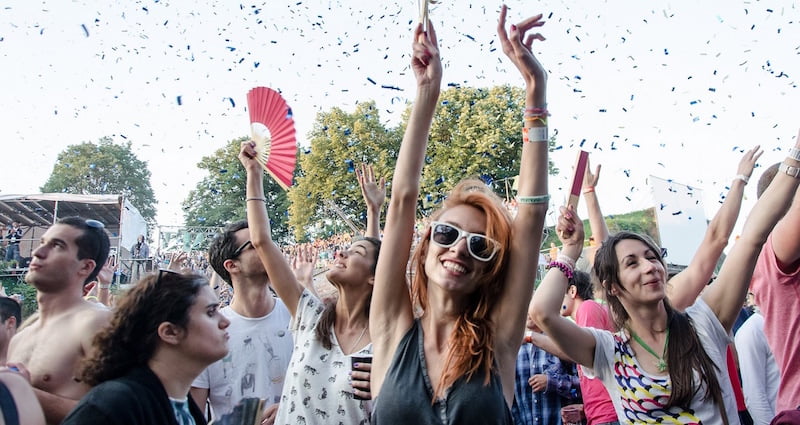 Regularly seeing music live can have a positive effect on mood and increase happiness, researchers in Australia have discovered.

Surveying a random sample of 1,000 Australians, Melissa K. Weinberg and Dawn Joseph of Deakin University in Victoria, Australia, found that the Personal Wellbeing Index (PWI) – defined as participants’ level of satisfaction with their standard of living, health, achievements in life, relationships, safety, community, connection, and future security – of those who attend live music events or go out dancing were “significantly higher” than those who “did not engage with music in those forms”.

According to Weinberg and Joseph, the social component of gig-going is particularly important, with “people who sang or danced in the company of others reporting higher scores on many domains of SWB [subjective wellbeing] than those who engaged with music alone”.

While the researchers found definitively that those who go to concerts were, on average, happier, there is a caveat: Those who are able to regularly see live music are also likely to be better off financially. “In Australia, attending musical events is costly,” says their study, which can be read in full here, “and may be a privilege afforded to those who earn a higher income.”