Warner Music has confirmed that EODM promoter Nous is to become part of Live Nation France, although an official announcement is still forthcoming from LN 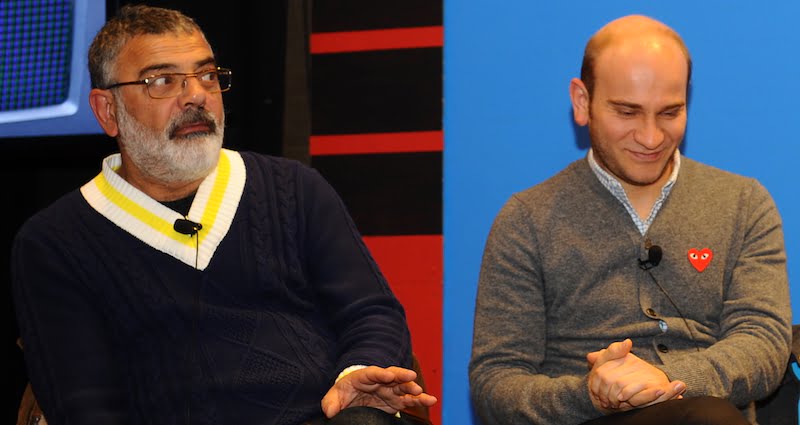 Nous, founded by Solomon Hazot in 2006, will become part of Live Nation France on 1 October. The Paris-based company, whose upcoming shows include Killing Joke at the Élysée Montmartre (1,200-cap.) in Paris on 9 November, Chance the Rapper at the Zénith arena (6,293-cap.) in Paris on 21 November and Pixies at the Zénith on 23 November, had a turnover of €21.6 million in 2015.

The news was announced by Warner, which has owned Nous since 2010, but Hazot tells IQ there will be a formal announcement from the company in early September.

“Warner Music France will concentrate on developing its concert business via its subsidiary Décibels Productions, specialising in the production of local artists,” said the record label in a statement.

A WMG spokesman confirmed to IQ the move was “a local decision taken by Warner Music France and has no effect on WMG activity in other territories”, such as Warner Music Live in Finland.

Nous promoted the tragic Eagles of Death Metal (EODM) show at the Bataclan in Paris on 13 November, about which Hazot and Arnaud Meersseman (who is believed to have departed Nous last month) spoke at ILMC in March.