New festival planned for “city on the up” Dundee 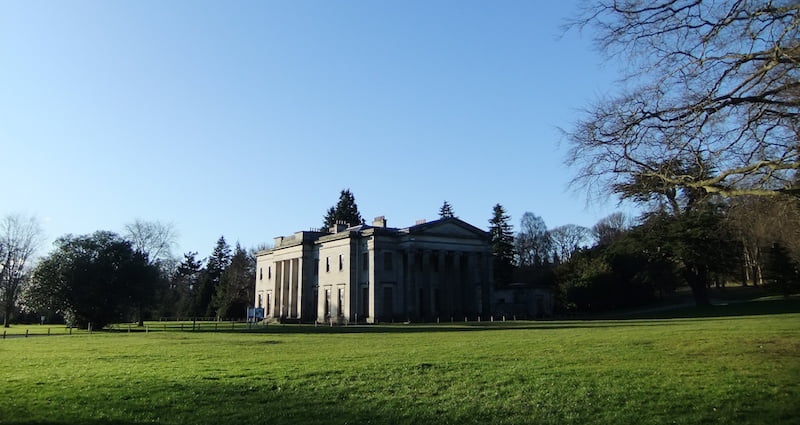 Craig Blyth, the promoter behind the ill-fated Angus Festival of House, has announced plans for a new two-day music festival in Dundee.

Blyth tells IQ it’s a “good time” for Scotland’s fourth largest city – a “city on the up, with lots of new investment” – to have its own major music festival, and says his initial meetings with Dundee City Council have been “positive”, with “good feedback” from councillors. A licensing application was submitted on Friday 12 August.

If approved, the as-yet-unnamed festival, earmarked for 12 and 13 August 2017 in the 400-acre Camperdown Park (pictured), will be the first for Blyth’s Jigsaw Events and Management, although it won’t be staging the event alone: Unlike for Festival of House, which was denied a licence after Angus councillors highlighted “significant gaps” in its planning, Jigsaw has partnered with experienced festival production company Loudsound (Creamfields, BST Hyde Park, RockNess) for the Dundee event, which Blyth calls “one of the best in the country”.

“We recognised where improvements can be made, and I think we’ve done it”

“We recognised where improvements can be made, and I think we’ve done it,” says Blyth.

Blyth explains the new festival will feature a range of music, including “live acts and a dance area”, as “we didn’t feel house was right for Dundee”, and will have a year-one capacity of 15,000.

Camperdown Park hosted BBC Radio 1’s Big Weekend in 2006, he adds, so the “structure is there… the precedent is there. We know we can make this work.”