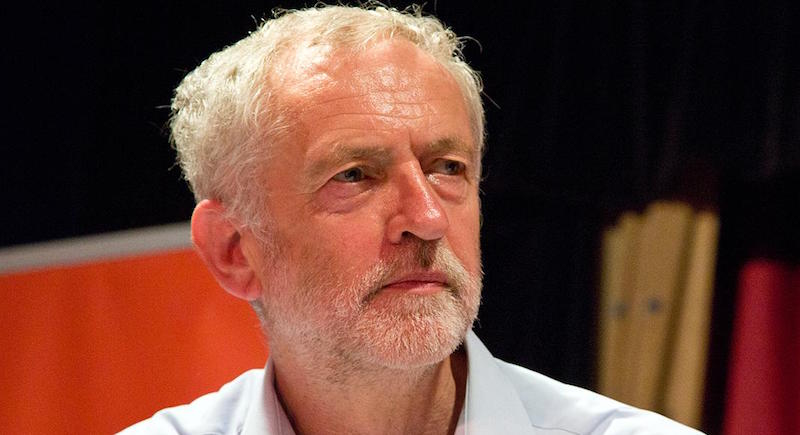 The UK Musicians’ Union (MU) has thrown its support behind Owen Smith’s bid for the Labour party leadership, voting to ditch current leader of the opposition Jeremy Corbyn over the latter’s perceived lukewarm support for Britain remaining in the EU.

John Smith, general secretary of the union, says: “I am pleased that the EC [executive committee] has voted to endorse a candidate who has been such a good friend to the union over the past few years. Owen has met with us on a regular basis, and has supported the MU on issues such as protection of live music venues, copyright protection, fair pay for musicians and arts funding matters.

“He is also offering a second referendum based on approval of the terms of Brexit, which is undoubtedly an attractive option for many musicians concerned about what Brexit might mean. Jeremy Corbyn on the other hand called for article 50 [the mechanism by which a member state leaves the EU] to be invoked almost immediately after the Brexit vote was announced.”

Owen Smith, who is currently the only challenger to Corbyn (pictured) following Angela Eagle’s withdrawal from the contest, adds: “I understand the anger felt by many MU members following the EU referendum result. Open borders, European funding, protective copyrights and social dialogue on live performances are now all in jeopardy. Employment and health and safety rights derived from our membership of the EU are now threatened.

“I don’t trust the Tories [the ruling Conservative party] to make Brexit work. That’s why, under my leadership, Labour will demand the final Brexit deal is signed off by the British people, either through a general election or a second referendum.”

The UK live music industry was, on the whole, bullish on the country’s prospects following the vote to leave the European Union on 23 June, although many fear the return of border visas and carnets for British artists touring Europe.